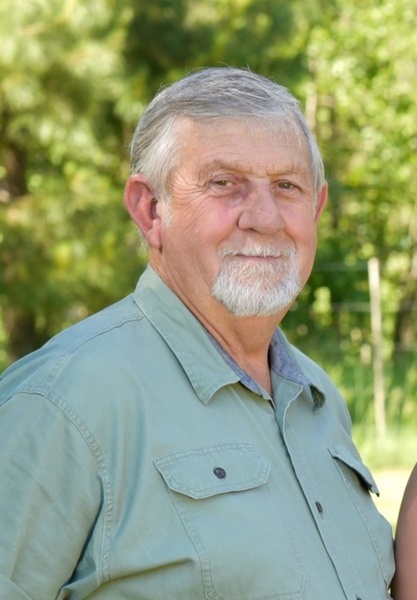 Jerry Bowles was born August 29th, 1949 in Moscow, Idaho to Vera Pixley & Harry Bowles. He went home to be with his savior June 30th, 2021 after a tragic ranch accident that occurred on June 19th.  He passed away at the North Idaho Advanced Care Hospital in Post Falls. He grew up in Viola, Idaho attending school in Moscow. On September 20, 1968 when he was just 19, he married the love of his life, Gail Rohn, and they made their home in Potlatch, Idaho. They welcomed their first child, Tammi in 1969. In 1972 they welcomed their son, Tony & in 1985 they had their bonus baby Jenna. Jerry logged for many years and worked his way up to owning a logging business, Bowles & Son Logging with his son. He made sure all the family had a place to work if they wanted.  He loved his whole crew as if they were family. Jerry was so family oriented and was the best Husband, Dad & Papa. His favorite thing to do was to have all his family together with him. He loved going to all the grandkids sporting events and never missed a game. He loved traveling & recently traveled back to Iowa to meet the siblings he had found from his biological father. The family instantly became a huge part of his life.  Jerry is survived by his wife of 52 years Gail Bowles at their Potlatch home. His kids Tammi (Mike), Tony (Jenny) & Jenna (Matt) all of Potlatch. Grandkids Danielle, Brandon, Ashli, Byron, Haley, Brooklyn, Brody, Dillyn & Dallas & 10 great grandkids. Siblings Chic(Cindy), Shorty(Jean) & Judy(Don) all of Iowa. He is preceded in death by his parents and brothers Bill, Bob & Merrill. His service will be July 7th at 10:30 at the Elmore Church with Catherine Lyle officiating. Following the service, he will be laid to rest at the Freeze Cemetery and then we will come back to the Elmore for a luncheon.

To order memorial trees or send flowers to the family in memory of Jerry Bowles, please visit our flower store.
Send a Sympathy Card