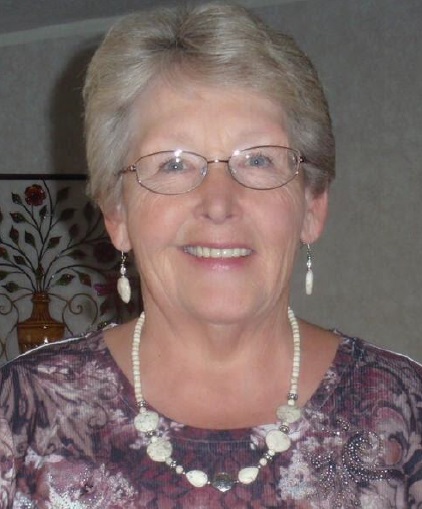 Jo passed away on Monday February 28th after a long battle with Dementia at the age of 75.

She married John "Ted" Rheinschmidt in 1969 and had 2 children, Becky and Curtis. Jo enjoyed being an at home mom but soon returned to work, retiring from the Panhandle Health District in 2008 where she worked as an Administrative Assistant.

Jo loved flowers and gardening, spending the summers in her yard and being a member of the River City Garden Club.

During retirement She and Ted would spent winters in Arizona,enjoying the nice weather and traveling the South.

To order memorial trees or send flowers to the family in memory of Joellen "Jo" Rheinschmidt, please visit our flower store.
Send a Sympathy Card