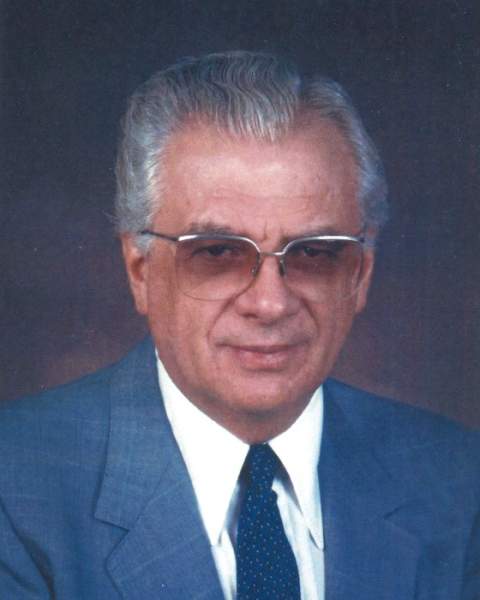 Joe was raised in Mullan, Idaho and educated in the Mullan School District.

Joe was a United States Marine and served his country honorably for two terms; August 1946 to March 1948 and February 1951 to November 1952 (Korean War).  After the Marines, Joe moved to Lake Tahoe and had a very successful career as a Casino Executive at Harvey’s for over 32 years.  Joe moved back to the Pacific Northwest in the early-2000’s and moved back to the Silver Valley in 2016.

Joe loved reminiscing about the Silver Valley and could tell you anything you wanted to know about Mullan, Idaho and Wallace, Idaho; he was a wealth of knowledge; a joy to talk with and a true gentleman.  He loved his family and truly enjoyed hearing about and talking with his many nieces and nephews. He was the best brother, Uncle, and friend; a true class act.

In honor of Joe’s wishes there will not be a service but a family gathering this summer in Mullan, Idaho.  Any donations in Joe’s honor, can be made to the Captain John Mullan Museum PO Box 675 Mullan, ID 83846 or The Morning Club Bowling Alley 117 Hunter Street, Mullan ID 83846.

To order memorial trees or send flowers to the family in memory of John Crnkovich, please visit our flower store.