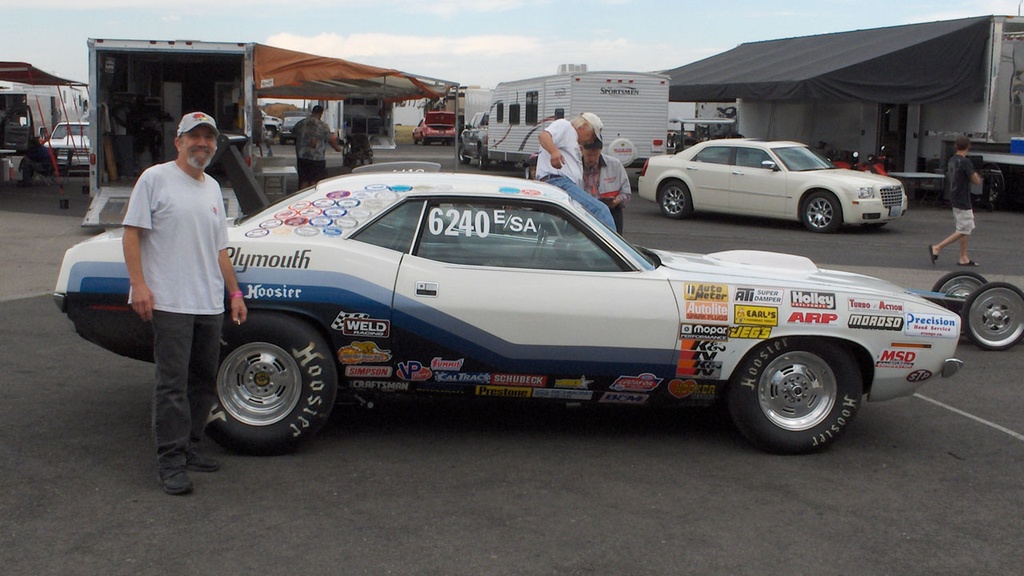 He was born to Earl John Langdon and Mary Evanich on April 25,1951 in Milwaukee Wisconsin. Although John moved out of state at a young age, he was a lifelong Green Bay Packer Fan. John grew up in New Mexico, Arizona, and California.

John worked as a parts advisor for several Dodge dealerships. It was at McPeek’s Chrysler Plymouth that he met Cheryl  Louise Porter, who would become his wife. They lived In Garden Grove, CA for the beginning of their marriage, where he would raise Cheryl’s children as his own and they would have a son together. Later, they moved to Huntington Beach, CA before retiring in Coeur d ‘Alene, ID. Cheryl preceded him in death on August 16, 2005, after a year long battle with cancer. They had been together for 28 years.

In 2006 John met Debby Dayton, also widowed, at their bereavement group where they became friends. They eventually became sweethearts and companions sharing John’s home in Coeur d’ Alene. John’s blended family grew even bigger as he included Debby’s children and grandchildren as his own. John and Debby enjoyed their many pets, going to races, camping and cross country travel. They were blessed to have 16 years together.

After retiring from the car business, he worked as a custodian for Central Valley School District for 6+ years and retired from there in 2016. John's passions were cars, drag racing, camping, and his blended family; especially his grandchildren. John was loved by everyone who met him. Animals and kids gravitated to him and he made everyone feel comfortable and welcome. He will be greatly missed by all who knew his witty sense of humor, along with his kind and gentle heart.

To order memorial trees or send flowers to the family in memory of John Earl Langdon, please visit our flower store.