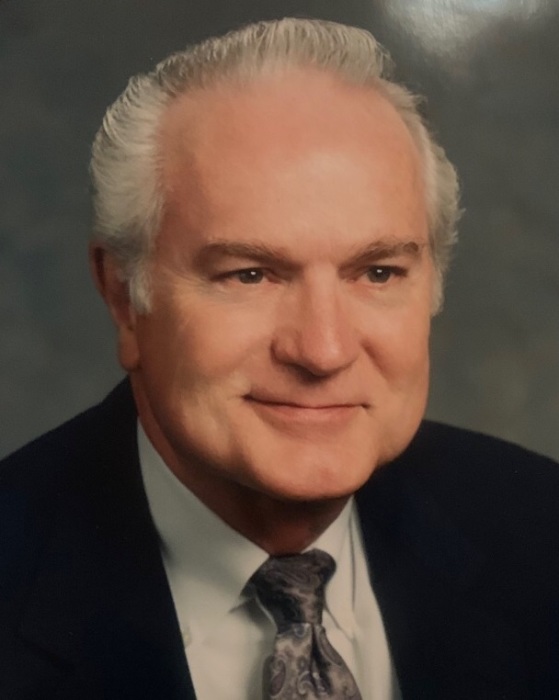 A native of Spokane, John attended Catholic schools. He served in the Air Force during the Korean conflict. A man of deep faith, John was a member of St. Charles Catholic Church until he moved, in retirement, to Post Falls, Idaho where he faithfully attended St. George’s Catholic Church. John was a lifelong member of the Knights of Columbus and enjoyed community service including participating in soup kitchen service. Along with one Mr. Sullivan, John initiated the Pee Wee Baseball and Junior
National Baseball leagues in Spokane.

Retirement was just as busy for John. He enjoyed the company of family, friends and the occasional stranger. All were welcome to John and Rita’s home. John always had a construction project on tap for someone in need. John and Rita hosted countless family events with copious amounts of wonderful food prepared by Rita complemented by John’s inimitable ability to tell a story.

On Monday, December 23, 2019, at 10:00 AM a funeral mass will be held to celebrate the life of John Raphael McBride at St. George’s Catholic Church in Post Falls, Idaho. Burial following in Spokane at Holy Cross Cemetery 7200 N Wall at 1:00 PM.

To order memorial trees or send flowers to the family in memory of John McBride, please visit our flower store.
Send a Sympathy Card