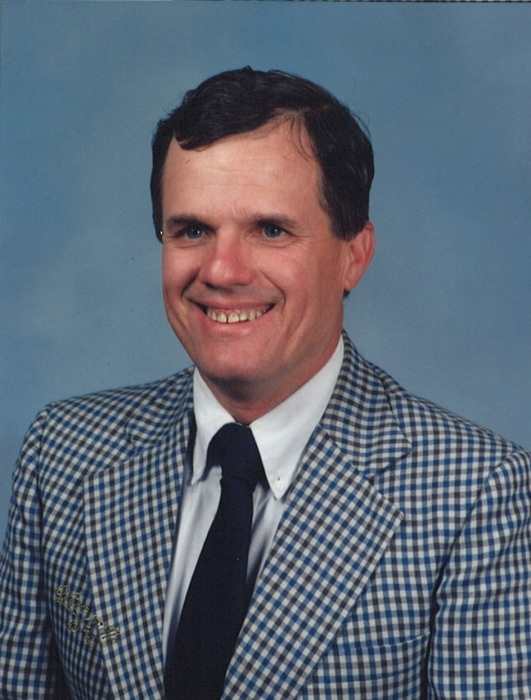 John Francis Scarola (78) passed away on August 11, 2020, at his home in Post Falls, ID. He was born on August 9, 1942, to John and Frances (Depke) Scarola in Brooklyn, New York. The oldest of four children, his early years were spent in Valley Stream and Rhineback, New York. It was during these early years that he performed with his family as part of a professional roller-skating act named "The Flying Scarolas".

In 1964 John graduated with a degree in biology from Cornell University in Ithaca, New York. After joining the Coast Guard Reserves, he began work with the Bureau of Commercial Fisheries in Seattle, Washington. During this time, he met Shonnie (Hays), a lady he would go on to fall in love with, marry in 1967, and spend the remaining 52 years of his life with. Soon after their marriage, John accepted a job as a fishery biologist with New Hampshire Fish & Game Department in Concord, New Hampshire. The job provided the opportunity and experience for John to author a book titled "Freshwater Fishes of New Hampshire". In 1973, John, Shonnie, and their two oldest children, Chad and Aimee, returned to Washington where John earned his Masters Degree in environmental education from Central Washington University. At this point, John began a long successful 30-year career as a state park ranger for Washington State Parks that involved stints in multiple locations throughout Washington including Lake Easton, Grayland Beach, Bellingham, and finally Goldendale. John retired in 1974, enjoying several more years in the Goldendale area before relocating to Post Falls, Idaho to be closer to several of his seven children.

John was preceded in death by his parents, John and Frances. He is survived by his wife Shonnie and their children: Chad (Judee), Aimee Foster (David), Brett, Luke (Kaydee), Matthew (Colleen), Emily Olson, and Sarah Kiser (Shaun). His 14 grandchildren including Allison Trevino and Ian Foster; Lance, Caitlin, Eli, and Juliet Scarola; Simm, Sabin and Shaphin Scarola; Reagan and Asa Scarola; Keller Olson; and Olivia and Sawyer Kiser.
He is survived by his brothers, Timothy and Kenneth, and his sister, Judy Anne Shatraw, and numerous nieces and nephews.

John and Shonnie are members of St. George Catholic Church. John was a member of the Knights of Columbus.

The family would like to give a special thank you to the workers at The Hospice of North Idaho for their love and care.

To order memorial trees or send flowers to the family in memory of John Scarola, please visit our flower store.
Send a Sympathy Card