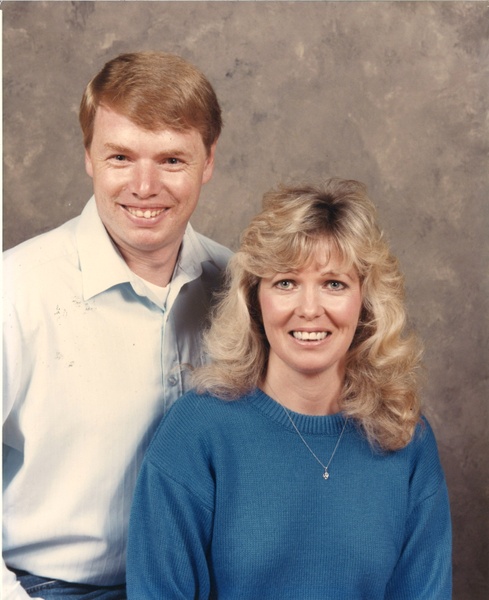 John Yankey was born in Glendale, California on Oct. 6th, 1950 and moved to the Northwest in his teens with his family. He married his wife Robin in 1969 and was able to avoid being drafted to Vietnam because Robin was pregnant with John Yankey the 3rd. They had another son Mike in 76. They are still married today. John loved his wife threw thick and thin.

John Yankey had a lot of cool hobbies and liked to have fun. He loved Jeeps and owned several old Willys CJ3s and CJ5s he would take them out digging and crawling with his brother Mark and his brothers-in-law and buddy's uncles Dave Jim and Steve. He also loved to scuba dive and was certified in the sport. He loved cruising the highways on street bikes too, he always had bikes Hondas Yamahas, and Harleys. That was something he did up to his last days he and his son Mike would ride all summer they called it wind therapy. John also loved dirt bikes 4 wheelers and off-roading. This is just a scratch on the surface about all the fun cool stuff he did in his short life.

If you knew John then you were blessed with a stand-up friend that would give you the shirt off his back and not ask any questions about why. He was a good man a good dad and a good friend to anyone he met. He will be missed always.

To order memorial trees or send flowers to the family in memory of John Yankey, please visit our flower store.