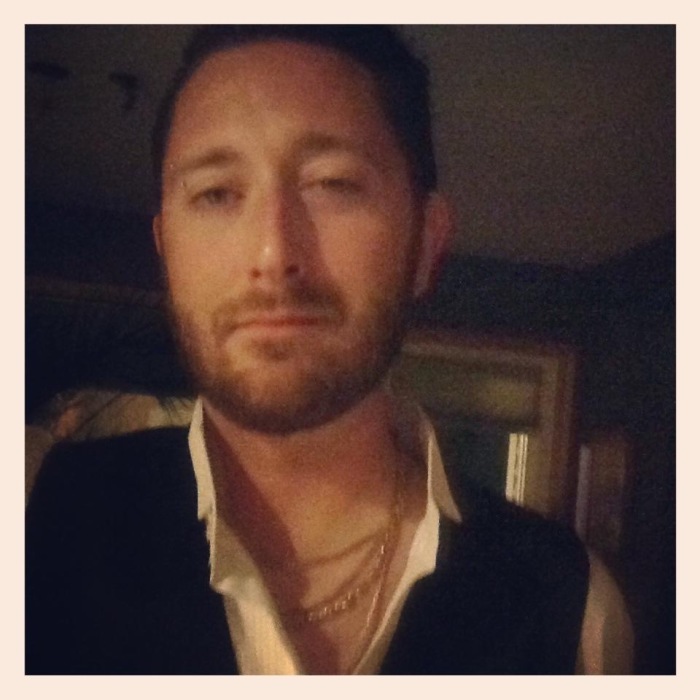 Jordaan Rainier Van Sloten, kind, compassionate, generous, suave and full of love died on February 1st, 2020. For those of us that got to spend time with Jordaan, we are forever changed and better because of him.

Jordaan carried the motto of “Ik houd'' or “I love” from his Dutch heritage through all of his being. He was caring and enjoyed helping others. He was the friend you could call or count on no matter your need. Professionally, he chose jobs in which he was able to support, guide and help others including being a social worker and a counselor for youth. In these positions, he was known for going above and beyond to do anything he could to help those in need. After the sudden passing of Jordaan’s father, Ijme, in 2012, he came home to Hayden, Idaho to care for his mother Gwen. He cared for her until his death. Jordaan was a lover of all people and put others first.

He excelled at fostering relationships. Jordaan had friends and lovers all over the world. There was not a person he met that he did not take an interest in, and he strived to foster authentic relationships. He was open-minded and loved to hear about others' experiences and perspectives. He was a passionate person and his passion came through in all of his interests, but it always began with people, he loved people.

Jordaan had a lifelong love affair with cars and women. He enjoyed all types of cars, but he had an affinity for power, performance, and quality. During high school, he founded and ran the “Hot Boyz Car Club” for friends and other car enthusiasts. He was also a fashionable and well put together man. He earned the official title “Mr. Suave” from the Coeur d’Alene High School, Mr. CHS contest in 2002. Though his passion for cars, style, and friends burned strong nothing burned as bright as his love for the ladies in his life. And of his many loves, none compared to his marriage to Chelsea or as he called her “Che-baby.”

Jordaan was gifted in many ways. He was a musical savant on the violin, guitar, mandolin, really any string instrument. He played in bands, was a part of many symphonies, and enjoyed jamming with his friends. Jordaan held the First Chair position in the University of Idaho Orchestra during his time on campus. He appreciated playing great music and also listening to all kinds of music, typically at max volume as he cruised in one of his fancy cars. He also had an incredible intellect that propelled him to academic success at Coeur d’Alene High School and throughout his degree in philosophy from the University of Idaho. During his time as a Vandal, he was a member of the Sigma Chi Fraternity. To help a fellow Sigma Chi brother in need he served as a substitute “Joe Vandal” mascot at the University of Idaho sporting events on several occasions.

Jordaan traveled and moved extensively. He was born in the Spring of 1984 near the beautiful tulips of Mt. Vernon, Washington. He kept a special place in his heart for the West-Side of the state of Washington and was a fan of the Seattle Sonics and Seahawks. He moved to Spokane as a child and then to Coeur d’Alene attending Dalton Elementary, Canfield Middle School and became a proud Viking at Coeur d’Alene High School. During high school, he studied abroad in the Netherlands and made several friends while abroad whom he stayed connected with over the years. As an adult, Jordaan lived in Moscow, Lansing, Las Vegas, Los Angeles, Portland, and Milwaukee before coming home to Hayden to care for his mother. He made friends and lovers across his travels and together with those who had spent time with him, we will forever miss our friend.

Jordaan leaves behind loving friends and a big family who will miss him very much. Rest peacefully, Jordaan.

In honor of Jordaan we encourage you to live by one of his favorite quotes, “Dream as if you'll live forever. Live as if you'll die today.” -James Dean. He would want us all to love one another and open our hearts to others. If you spent time with Jordaan he loved you, pass that on to the world. Wij houden van jou, Jordaan.

A memorial will be held for Jordaan Rainier Van Sloten on March 7th, 2020 from 3-8 PM at the Ponderosa Springs Golf Course, 1291 N Galena Dr, Coeur d'Alene, ID 83814. In lieu of flowers, please send donations to support Jordaan’s mother Gwen Van Sloten as she moves to a full-time care facility. Please visit Gofundme.com and search for Gwen Van Sloten or on the web at https://www.gofundme.com/f/help-support-gwen-van-sloten?utm_source=customer&utm_medium=copy_link-tip&utm_campaign=p_cp+share-sheet

To order memorial trees or send flowers to the family in memory of Jordaan Van Sloten, please visit our flower store.
Send a Sympathy Card