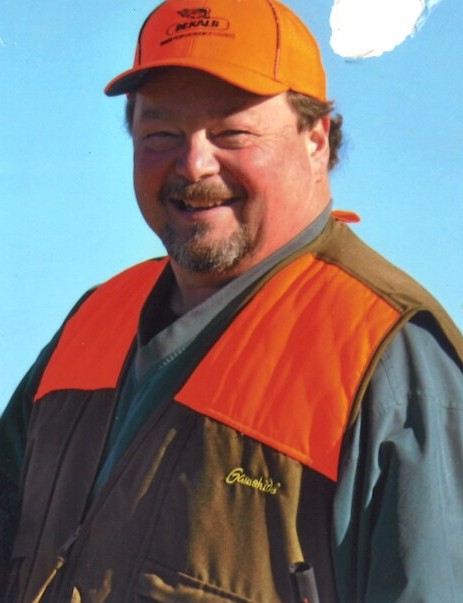 Joe was born in Spokane, WA to Sam Dahmen and Shirley Ochs on November 2, 1951.  He grew up in Spokane, attended St. Peters Elementary, and graduated from Gonzaga Preparatory for boys in 1969.  During his high school summers, he worked at his Uncle Steve Dahmen’s farm and developed a love for agriculture.  He attended WSU and graduated in 1974 with an Agronomy Degree.  He started his career working for a couple of ag chemical companies but was best known for being a Monsanto “Crop Doctor” in the Palouse area.  Joe worked for Monsanto 34 years before retiring in 2015. He received 3 Master Salesman awards and was known for his knowledge and dedication to crop science and health.

Joe and Anita married in 1990 and raised their blended family near Rockford, WA.  Joe loved his children unconditionally.  He never missed one of the 6 kid’s games, and claimed he was undefeated from the stands.  Joe always helped anyone in need, anonymously, and over the years he helped kids by paying for braces, camps, and trips.  Joe loved to have his family around.  Family trips to the Oregon coast, and holiday get togethers at the “Dahmen-all-inclusive” in Coeur D Alene were always a loudly, joyful time.

Joe was generous with his time.  He served on the Freeman School Board, Holy Family Catholic School finance and advisory councils, and St. Thomas parish council.  Joe had a passion for gardening.  Every year he would give us comprehensive updates on the yield of his vegetable and flower gardens.  There was never a volunteer plant he did not find a home for.  Joe raised many types of animals, but cows were his favorite.  We may have learned to swear by watching him chase the cows around, but he enjoyed raising those big animals.  He had a knack for buying cows that were talented escape artists and known to safely cross train trestles.

WSU and Gonzaga were his favorite teams.  He and Anita would often go to Zag basketball games together to cheer them on.  Joe used to have 50-yard line season tickets to WSU football games and would share them with friends and kids.  Joe and Anita enjoyed vacationing in Hawaii and tried to visit yearly.

Joe was a true friend to many.  He was always a phone call away.  He would often just stop by to check in on you.  He was known for being a master of delivering a punch line to any joke, and he always had one ready to tell you.  Over the years he has amassed countless friends that would describe him as an outstanding person that you could count on.

Joe was a good example in his Catholic faith.  Quietly he followed the Lord and inspired many. He is now in his heavenly home.  He has left a hole in many hearts and he is missed as a husband, father, and friend.

St. Thomas Catholic Church, 919 E. Indiana Ave., Coeur d'Alene will host a Rosary at 7:00 pm on September 7th and the funeral mass at 11:00 am September 8. A live stream will be shown on the www.stthomascda.org website.

To order memorial trees or send flowers to the family in memory of Joseph Dahmen, please visit our flower store.
Send a Sympathy Card