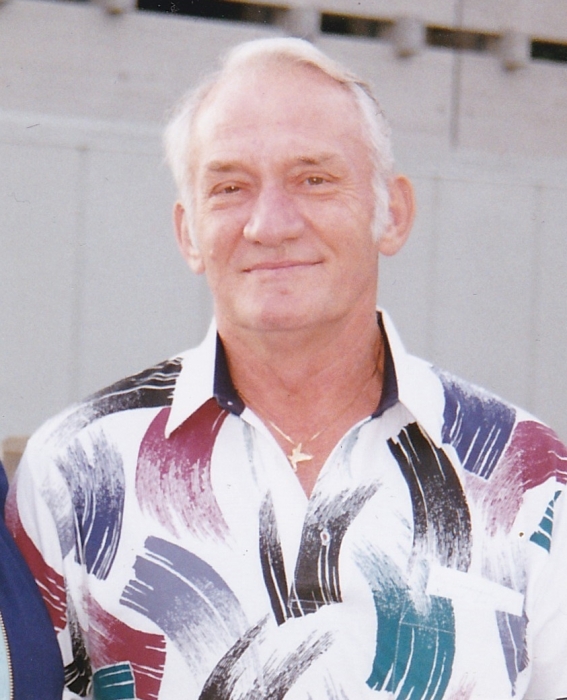 Joe passed away on January 15, 2022, at the Schneidmiller Hospice House.

Joe was born September 1937 in Dickinson, North Dakota to Kathrine and George Walter. He was one of seven children. At an early age Joe & his family moved to Coeur d’Alene where he made friends that would last his lifetime. After graduating from IHM Academy he married Kathleen Henry. They had two children, Joseph Jr., and Constance. They later divorced.

Joe proudly served his country spending ten years in the U.S. Navy where he learned to be an electrician. After the Navy he lived and worked in San Diego where he loved his job at Sea World and later in commercial work.  Later moving back to his beloved Idaho where he worked for Kaiser Aluminum, retiring after 20 years. During that time, he married Amy Hand. They recently celebrated 39 years of a special marriage. Joe was a great dad to Amy’s boys, Doug, Dean and Robert. After he retired from Kaiser, he spent 13 happy years working for his good friend Byron Hatley at Evergreen Electric with his apprentices.

Joe and Amy enjoyed traveling in their RV, especially to the Oregon Coast - their home away from home. Joe loved hunting with his best friend Dave Nall, bowling, and boating. A true family man, he was always there for his wife, kids, and family. He was overjoyed when grandchildren and great grandchildren came along. Known as Papa Joe, he taught them life lessons they will always remember.

Joe was loved for the good, kind man he was and the many ways he helped others. Joe is survived by his wife Amy, daughter Connie (Jim), son Joe Jr., stepsons Doug (Kris) & Dean (Judy). He also leaves behind five sisters, Fran Martinez, “Tillie” Othilia Johnson, Lillian Knapp (Dale), Sally Axtel (Jim), Linda Naismith (Don), and brother Dave Walter (Linda). He was proceeded in death by his parents, granddaughter Abby and stepson Robert.

In lieu of flowers, memorials may be sent to Schneidmiller Hospice House or St. Joan of Arc Catholic Church.

To order memorial trees or send flowers to the family in memory of Joseph Walter, please visit our flower store.
Send a Sympathy Card