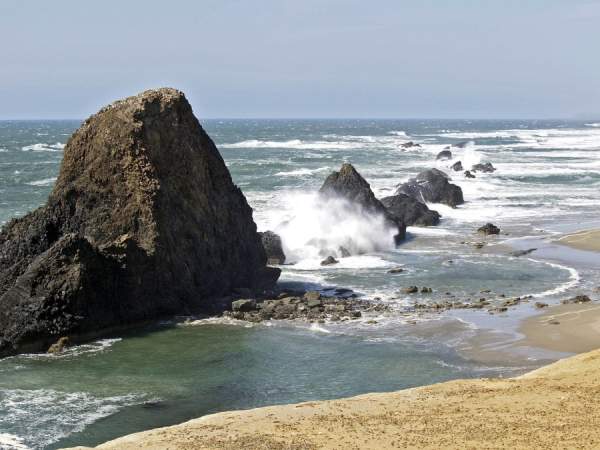 Joy Michener Pratt was born in Clallam Bay, Washington to Roy and Ruby Michener on January 8, 1928.  She was the youngest of six children with brothers  Ivan, Lloyd, Vern, Mervin and sister, Jean. Joy’s family was from Alberta, Canada; she was the only child born in the United States.   She was married to Bill Pratt on January 17, 1948 in Kennewick, Washington.  They were happily married for 64 years until Bill passed in 2011.  Joy and Bill lived in Washington State until they moved to Coeur d’Alene in 2008 to be closer to their daughter and her family.

They shared a love o travel, enjoying trips to Europe, Spain, Australia, England, Scotland, Fiji, Mexico, Canada and each of the United States including Alaska and Hawaii.  They were always hungry for knowledge, especially of the history, arts and culture of the places they visited as well as participating in workshops sponsored by the Roads Scholar Program.

To order memorial trees or send flowers to the family in memory of Joy Pratt, please visit our flower store.