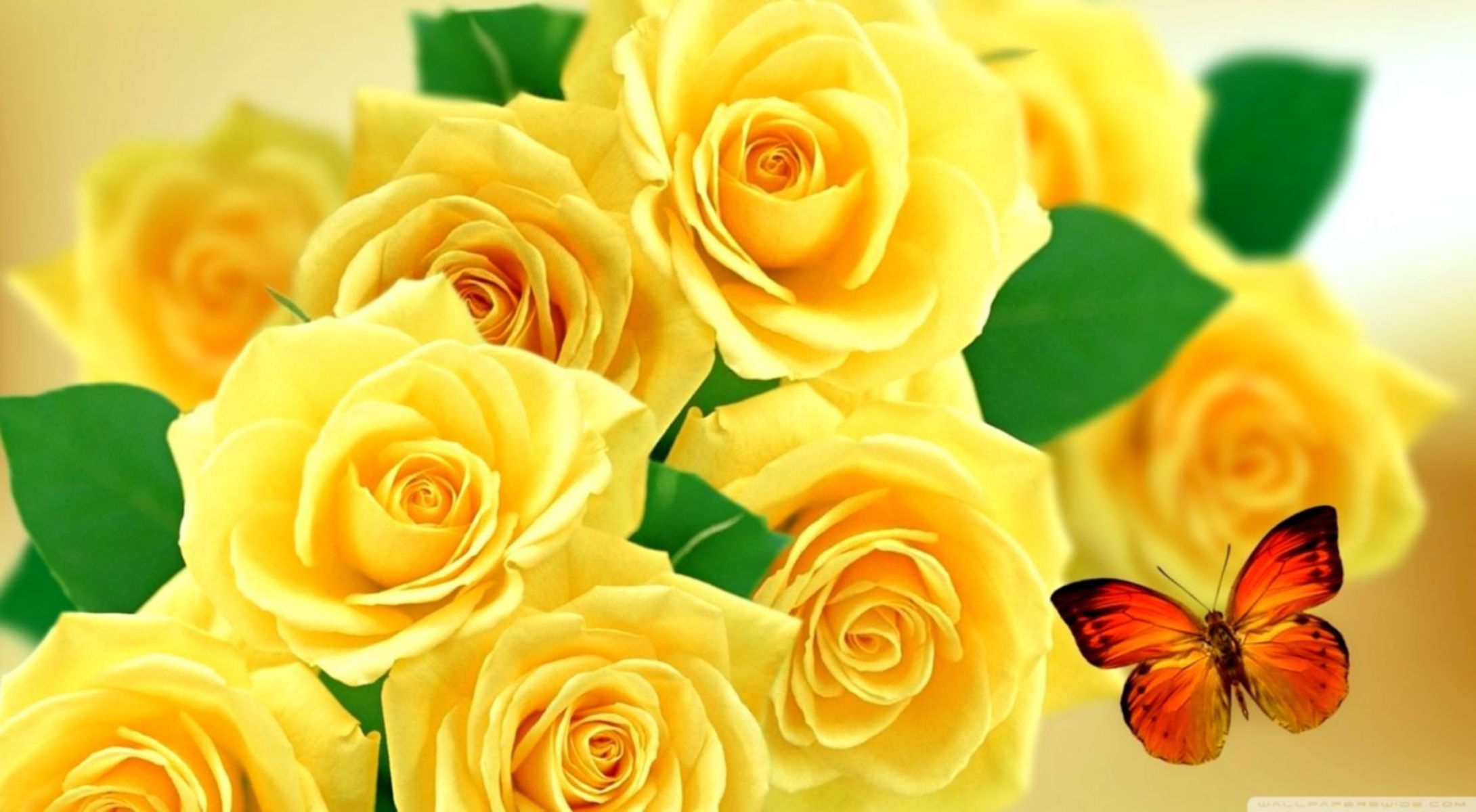 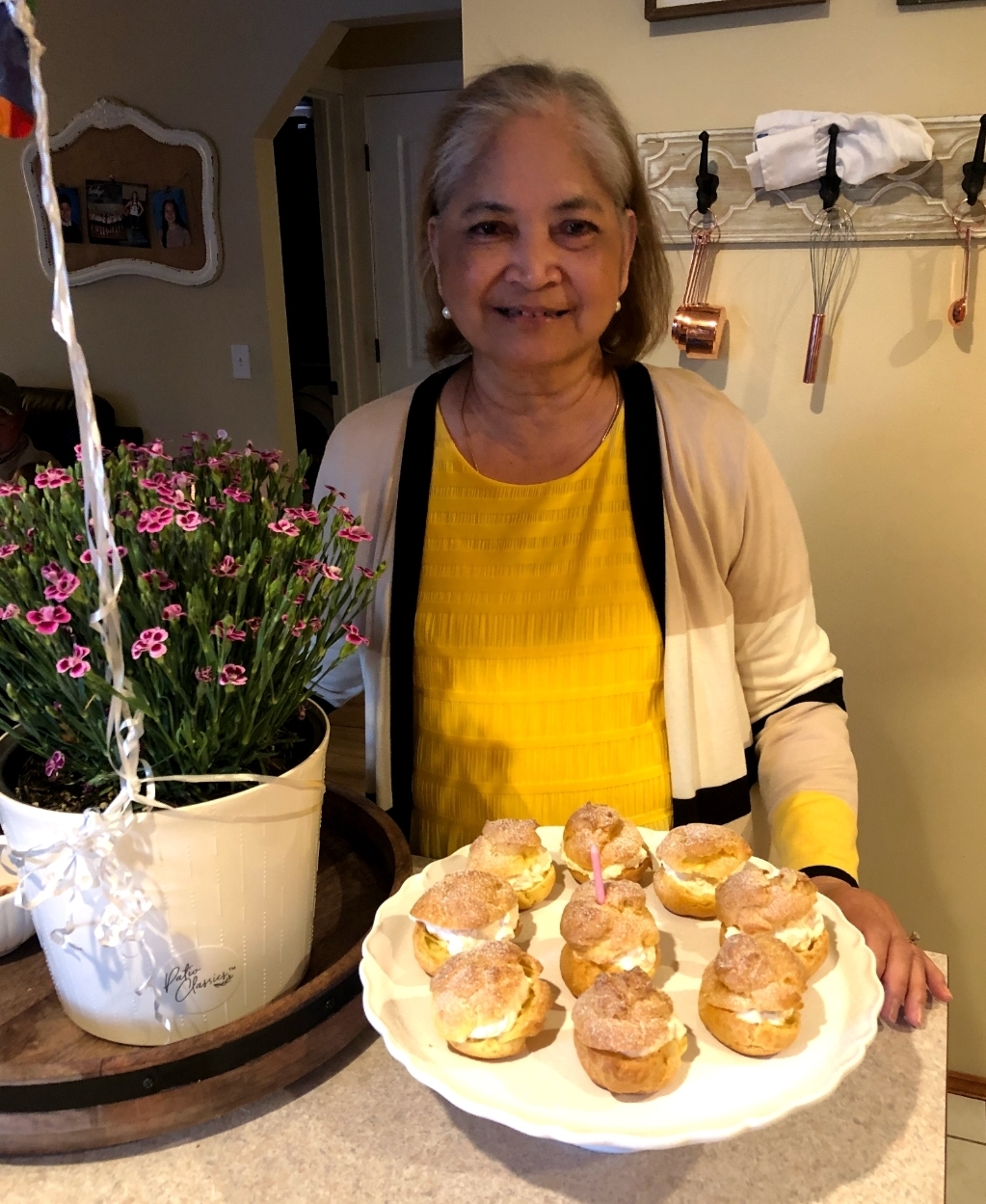 Julie Macale Stokes, 70 years old, passed away with both of her children by her side on Sunday February 13, 2022. She was born on June 5, 1951 in San Fernando Pampanga, Philippines, to Beningo Macale and Salud Sarmiento.

She graduated from Holy Angel University of Angeles City with a Bachelor’s Degree in Teaching. She worked several jobs, including a Civil Servant at Clark Air Base, and ran the Scuba Diving Club. That is where she met her husband Roy Stokes in 1983.

Roy and Julie spent time together traveling the Philippine Islands visiting WWII Memorial Sites; they were married in Angeles City on September 29, 1985. They had their first child together, Cristine May in 1985. The new family moved to Idaho in 1986 and opened a furniture store in Coeur d’ Alene, on Government Way called Cristine’s. The store carried hand carved mahogany furniture, baskets and décor from the Philippines Islands. Their son Joshua Lee was born in 1987. Roy and Julie were married for nearly 40 years and raised their children in Post Falls, Idaho.

Julie spent time working at Alpha Health Services caring for develop mentally disabled adults. She took a lot of pride in this job, she enjoyed cooking and caring for her clients. She also worked as a CNA for Kootenai Health and North Idaho Advanced Care Hospital.

Julie spent time attending the Church of Jesus Christ of Latter-Day-Saints from the early 90’s all the way up until close to her passing. It was not uncommon for the missionaries to be at her house when the family lived on Chase Road, for a meal on the weekends. She was very involved in the primary throughout her time with the church, she taught classes, and spent time working in the nursery and library.

In 2009 Julie began dialysis treatment that went on for approximately 2 ½ years, in 2011 she received her kidney transplant. Julie was a strong woman; she was a fighter and never gave up. She suffered from Lupus, Diabetes, and Multiple Sclerosis.

Julie was preceded in death by her mother, father and her brother, Roy Macale. She is survived by her husband Roy Stokes, her sister Nancy Abalahin, her son Joshua Stokes, her daughter Cristine Steckman, son-in-law Jon Steckman and her grandchildren Londyn Steckman, Brody Steckman and Griffin Steckman.

Julie was a wife, a sister, a mother and a grandmother. She was a woman of warrior strength. She enjoyed cooking and caring for the people she loved. She will be deeply missed.

Memorial services will be held for Julie at the Church of Jesus Christ of Latter-day-Saints on Saturday April 9, 2022. This Celebration of life will begin at 1:00pm. The address is 1670 N McGuire Road in Post Falls, Idaho. Julie’s ashes will be placed at Evergreen Cemetery in Post Falls, Idaho later this spring.

To order memorial trees or send flowers to the family in memory of Julie Stokes, please visit our flower store.