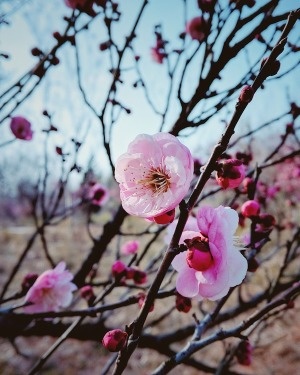 Katherine Louise Halpin (72)  passed away on February 1st, 2021. Kathi was born on February 23rd 1948 to Jack and Margaret Dunbar in Miles City Montana. After graduating from Northern Montana College she moved to Spokane, Washington where she worked  as an LPN. She met her  husband in Spokane and they were  married a year later. After the  2 girls were in school she went to work for the School District in Spokane Valley. She worked for the district for 20 years before  retiring in 2001. They then  moved to Coeur d' Alene, and ended up living in Hayden. During her retirement she enjoyed traveling with her husband David and time spent with her grandkids. She is survived by her husband of 49 yrs. She has 5 grandchildren and 1 great- grandchild. She also has a sister. Memorial services will be held on Saturday, February 6th, at 11: 00 AM at Shoshone Memorial Gardens located in Kingston, ID.

To order memorial trees or send flowers to the family in memory of Katherine Halpin, please visit our flower store.