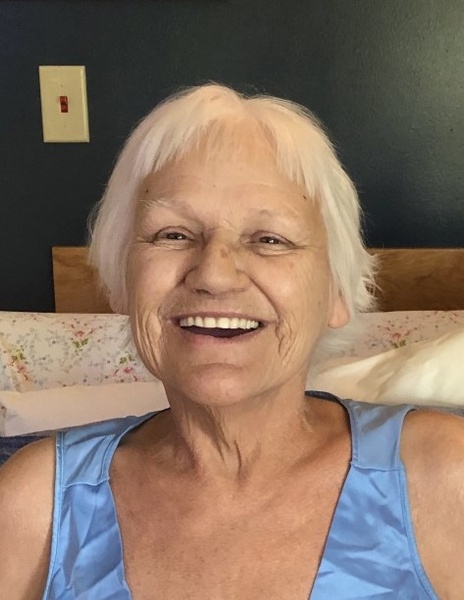 Kathleen was born October 16, 1951, to Frank M. and Joanne G. (Sande) Riggs in Coeur d’Alene.  Kathy lived her entire life in the Coeur d’Alene area, with the last 36 years being in Dalton Gardens.

Kathy worked in many arenas during her life, her first job being at The Wagon Wheel Drive-in.  She then worked for Harts and Klotz Drug Stores, Boise Cascade, Century 21 Town & Country Realty, and Troutman’s Emporium.  Kathy also owned Aspen Kennels in Hayden and later ended her working career with the State of Idaho, retiring in 2009.

Along with her son, Bert, Kathy was very involved with the Coeur d’Alene Eagles team of Special Olympics Idaho for many years.  Together, they traveled to regional, state and national events.  During this period, they both developed deep and long-lasting friendships with Pam Ferguson and Eric Teall.

Kathy was preceded in death by her son Bertrand Wayne Seward in 2016, and her parents Frank and Joanne Riggs in 1996, as well as numerous aunts and uncles.

A memorial service will be held Thursday July 18th at 3:00PM at Trinity Lutheran Church, 812 N 5th St followed by a wake.

To order memorial trees or send flowers to the family in memory of Kathleen (Riggs) Seward, please visit our flower store.