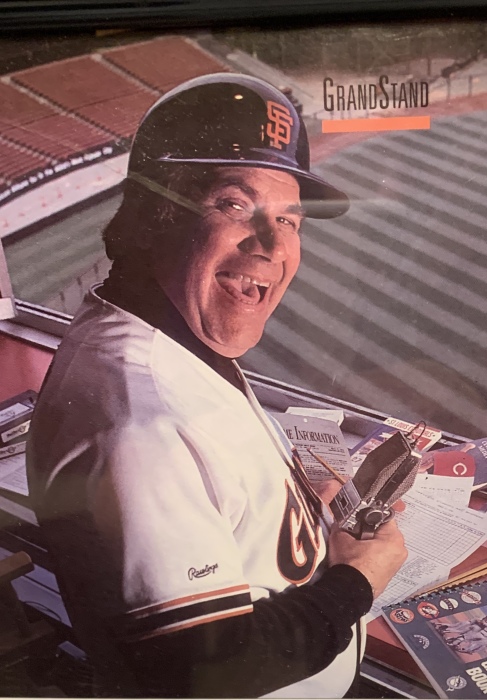 Ken Young, 77 years old, from Coeur d’Alene, passed away after a brief illness on March 29, 2020, with family by his side. He was born in Los Angeles to Bob, a sergeant in the Army Air Corps, and Eleanor.

He is survived by his brother, Jim (Jeannie) of McKinney, Texas; son, Michael (Kristi) of Spokane, Wash.; son, David (Paula) of Coeur d’Alene and daughter, Lisa of Springville, Utah. He had five grandchildren: Taylor (Dalton), Travis, Ryan, Jacob and Hailee; nephews Trevor and Bryan; and niece, Tiffany. He is also survived by his life partner, Kathy, of Moscow, Idaho.

He was an outstanding track and baseball athlete at Pleasant Hill High School, and was the starting pitcher at Diablo Valley College, where his dream of playing professionally ended with a shoulder injury that he lived with for the rest of his life.

He worked summers at Big Sur Lodge as a bellman, and one time Frank Sinatra tipped him $50 to not tell what room he was in. For 30 years he was a San Francisco Giants season ticket holder and could be found in Section 11, at Candlestick Park, wearing his uniform of white jeans, #24 Willie Mays jersey and a batting helmet. Ken was always the life of the party and would talk to anybody and everybody. He held an honorary commission as a Kentucky Colonel.

After college, he worked for his dad managing the Santa Rosa store of his dad’s chain of children’s shoe stores, The Junior Bootery. He then had a successful career with the Quaker Oats Company and finished his career as the Golden Gate Zone sales manager. A resident of San Mateo and Burlingame for many years, he also lived in Union City before finally moving to Idaho after the passing of his beloved wife, Barbara, to be near all three of his children and his grandchildren.

A resident of Affinity, he was an active member of his community and could often be found zipping around town on his mobility scooter, complete with a flag and various lights and blinkers. He was a huge NASCAR fan and had traveled to most of the major racetracks across the country. At a race in Sonoma, he had a garage pass and was given a tire from Jimmie Johnson’s team that he managed to balance on his scooter and took home. The tire was a part of the folklore of Ken.

One of his favorite places was Carmel-By-The-Sea, Calif. He loved cruises and traveled throughout the Caribbean and Europe. His parents had a vacation home in Kyburz, Calif., and he enjoyed time there with his kids and skiing at Sierra Ski Ranch. Cars were a big part of his life and every year he went to all the dealers to collect car books, which became quite the collection. In 1978, he came home with a pair of Yamaha Chappy scooters and could be seen wearing his bright yellow helmet, cruising the streets of San Mateo and Burlingame. Ken was always an entrepreneur at heart and owned several businesses, including building custom miniature dollhouses and an auto accessory company that produced and sold custom chrome kits.

He never let anyone else pay the check at a restaurant! He was considered a good friend by many and would go out of his way to make people feel special and appreciated. He would say that “life is for the living” and would want all of us to remember how much he loved the people in his life.

At his request no service will be held.

To order memorial trees or send flowers to the family in memory of Ken Young, please visit our flower store.
Send a Sympathy Card