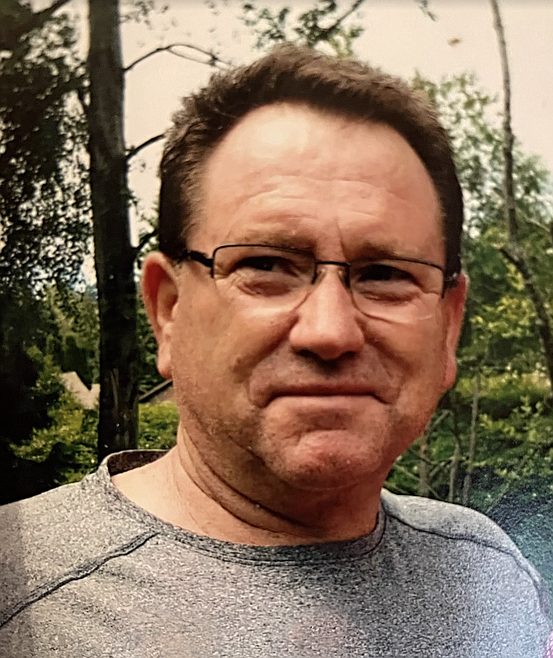 Ken grew up in Post Falls, Idaho, in the family's Spokane River home with sisters, Robin and Donna, and brother, Jon. He excelled at water and snow skiing and there wasn't an obstacle on the river that he couldn't be talked into jumping, including docks and the log booms, on his slalom ski.

Ken was a Post Falls High School graduate in the class of 1973. During high school he played football and ran track, holding school records in the high hurdles and high jump for many years. He continued to compete in track at North Idaho College, participating in regional and national events.

Ken married his wife of 45 years, Denise, in June of 1975. Together, Ken and Denise spent their time building their residential construction business. For 10 years he was a framing contractor and then spent the remainder of his career as a general contractor. Ken prided himself in providing quality, affordable houses to the growing North Idaho population. He worked on countless projects all over the northwest. He was known as a kind man that always wanted to make those around him laugh!

He was extremely proud of his children Ryan and Rachel. As a family, they spent time skiing at Silver Mountain in the winter, where Ken was a volunteer ski patroller, to boating on the lakes and rivers of North Idaho in the summers. They spent many years in the bleachers of Idaho and Washington gyms, cheering their children on at a variety of sporting events. He was an avid outdoorsman, spending time biking and hiking the trails of Idaho.

Ken was a longtime member of Calvary Lutheran Church in Post Falls and is currently a member of Lake City Church. In his retirement, Ken enjoyed serving the Lord through mission trips, using his carpentry expertise. He also spent much of his free time handcrafting wooden toys that are distributed to missionaries all around the world. He was so excited to become a grandfather. Ken and his nine grandchildren loved spending time together. He had a great sense of humor and they all would spend countless hours together telling stories, laughing, and playing games. They are all extremely proud to call him their Gramps!

A celebration of life service for Ken will be held at 3:00 p.m. on Friday, April 9, 2021, at Lake City Church in Coeur d’Alene, Idaho. Mask wearing and social distancing are recommended.  In lieu of flower arrangements, the family requests that donations may be made to the Lake City Church Food Bank or Post Falls High School Athletic Dept.

To order memorial trees or send flowers to the family in memory of Kenneth Edmonds, please visit our flower store.
Send a Sympathy Card