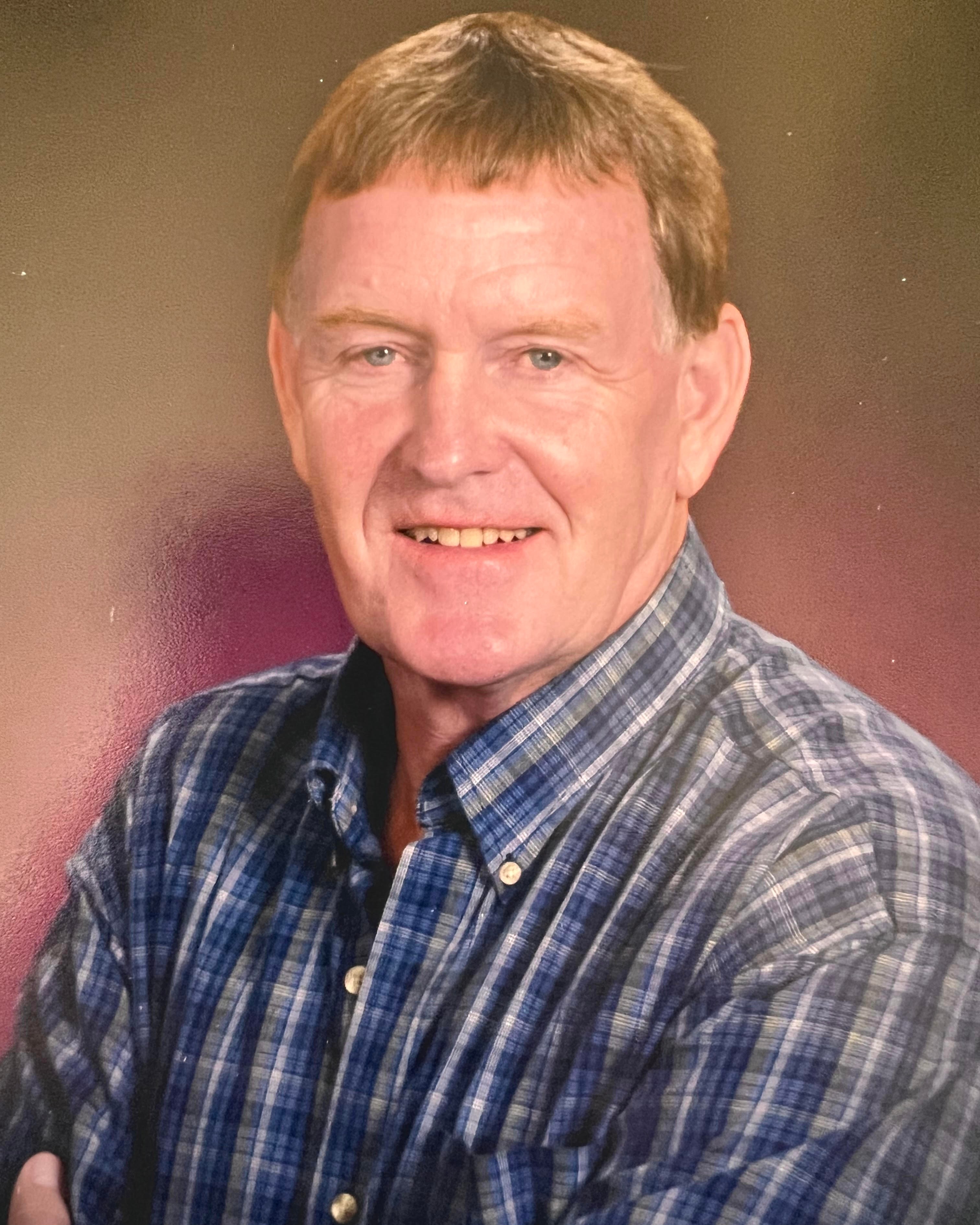 Kenneth Wayne Langer passed away suddenly Oct. 27, 2022. He was 74. He was diagnosed with a high grade glioblastoma brain tumor Sept. 8, 2022, and immediately began radiation and chemotherapy.

While we knew his disease was not operable or curable, we had hoped treatment would allow for more time. Our family was not expecting for Ken’s life to be cut short so soon. We are all devastated by the loss of our husband, dad, papa, grandpa, brother, uncle and friend, and he will be forever missed.

He was born and raised in Klamath Falls, Ore., the fourth of five children. Ken had a naturally sweet and kind soul, a heart of gold, a big smile for everyone he met and was always a joy to be around. After graduating from Klamath Union High School, Ken enlisted in the Air Force in 1966, and in 1969 was stationed at Udorn Royal Thai Air Force Base as a mechanic for the 4th and 555th triple nickel RF4 fighter bomber squadrons, which flew many missions over Vietnam. Upon return to the base in Mountain Home, Idaho, in 1970, Ken met a young woman, Linda Roeper. After receiving an honorable discharge, Linda would later become his wife Oct. 17, 1970. The two would settle in Klamath Falls and raise their 2 children, Tracy and Dustin. Ken enjoyed being a dad, and developed a love for yard work and home improvements.

Throughout his life, Ken was an avid outdoorsman. He enjoyed hunting and fishing with friends and family, and often showed off his collection of mounted horns and other hunting trophies with visitors.

In later years, Ken was a big fan of football, baseball and hockey. He and wife Linda had season tickets to the Spokane Chiefs for many years and loved bringing family members to games when they were in town. He also enjoyed watching the Seahawks, Mariners and OSU Beavers on TV, and occasionally caught a game in person with the family. But the real joy of Ken’s life was being involved in the lives of his three grandchildren. He and Linda attended countless soccer and volleyball games, band concerts and Taekwondo events, as well as driving the children to/from school, hosting sleepovers, assisting with Easter Egg hunts, teaching how to catch the big fish, ride bicycles and just generally being available for anything the kids needed.

Ken was an extremely hard worker at home and professionally. He worked for Weyerhaeuser for many years while raising his family in Klamath Falls, before moving to Post Falls, Idaho, after Tracy and Dustin graduated. There he worked at the Coeur d’Alene School District as the Maintenance Supervisor until he retired in 2013. He loved his job and the people he worked with.

He will always be remembered with much love by his beloved wife of 52 years Linda Langer; his heartbroken children Dustin and Sarah Langer and Tracy (Becker) Dewey and Colin Dewey; deeply saddened grandchildren Kiersten and Kamryn Becker and Owen Langer; brother Jim Langer and sister-in-law Arlene; brother-in-law Pat Benjamin and a long list of Brothers/Sisters, Nieces/Nephews and friends. He also leaves behind Ace, his 3-year-old lhasa apso, who is now missing one of his favorite people. He was also greatly loved by the many friends he made from the Air Force and during his time at the CDA School District.

A memorial service will be held at 11 a.m. Saturday, Nov. 12 at St. Pius Catholic Church, 625 E Haycraft, Coeur d’Alene, with a reception to immediately follow. In lieu of flowers, please consider a donation to the glioblastoma foundation.org to help find a cure for this devastating disease.