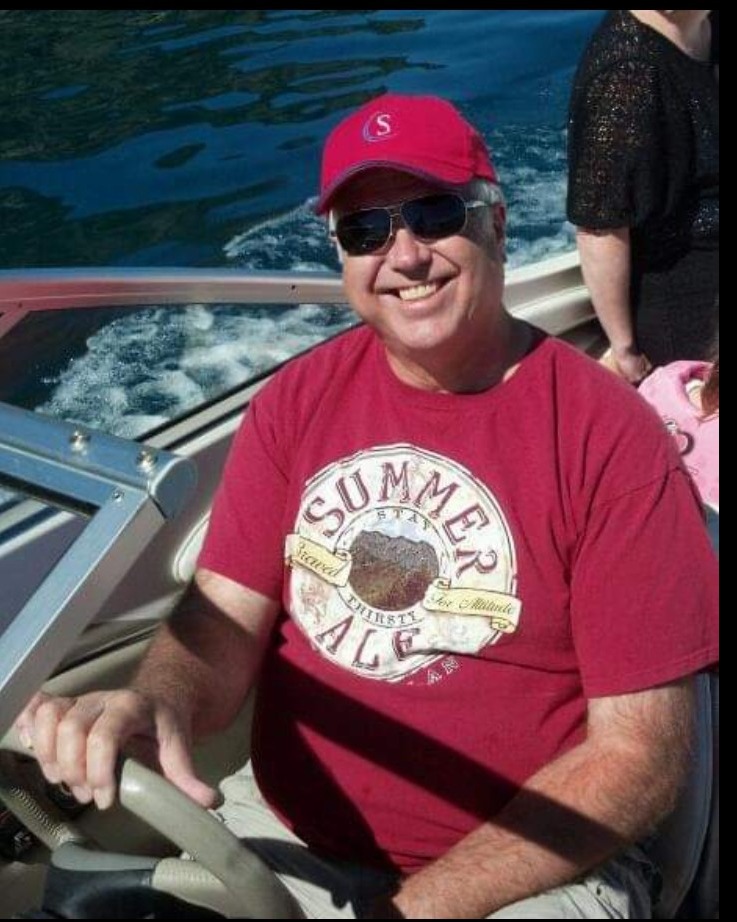 The Lord's faithful servant, Kenneth Willard Mitley age 73, passed away at the family home in Post Falls ID on January 8th, 2023 after a brave two-year fight against Cancer. Surrounded by his adoring family, who were honored to care for him, as he had always cared for us.

Ken was born December 28, 1949, to Emil and Marion Mitley in Spokane WA. Ken attended Shadle Park High School and graduated from The School of Pharmacy at Washington State University in Pullman WA in 1974. It was during these years he developed his love for fixing up fast muscle cars. His two favorites were a 1968 Corvette Roadster and his 1966 Chevelle.

Ken worked 49 years as a Pharmacist throughout North Idaho and Eastern Washington. He owned Pay-Rite Drug and Variety in Post Falls ID and ran it for 12 years with the love of his life, Judy.

Ken and his family spent many winters snowmobiling and summers boating and camping up in Priest Lake Idaho. In his later years, you could find Papa Ken cheering on his grandchildren on the soccer fields, bowling alleys, basketball and volleyball courts. On the weekends he would be cheering on his Greenbay Packers and WSU Cougs.
Ken is survived by his wife of 36 years, Judy. Children Travis (Michelle) Mitley, Julie (Anthony) Perry. Grandchildren Cadin (Shawnee) Perry, Devin Perry, Kylie Frank, Myckenzee Mitley, and Maddie Czapla, and many nephews and nieces whom he loved as his own. He also leaves behind his precious fur babies, Bella, Chloe, Koda, Kenai, and Max.

There will be a graveside service for immediate family held Wednesday, January 18th at
11:00 am at Evergreen Cemetery. English Funeral Chapel is in charge of arrangements. The family plans on holding a Celebration of Life in the spring for all family and friends near or far. For any info please call Judy (2086614755) or Julie (2088749429)

The family would like to thank Dr. Bartell, Beacon Cancer Center, and North Idaho Hospice for their care and compassion for our Papa Ken.

Matthew 11:28 “come to me all you who are weary and burdened, and I will give you rest”

To order memorial trees or send flowers to the family in memory of Kenneth Willard Mitley, please visit our flower store.