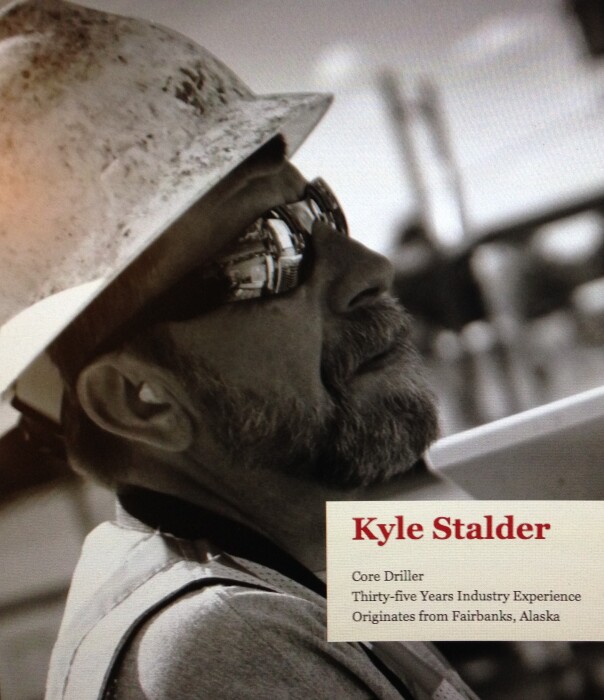 Kyle L. Stalder passed away on August 5, 2021 in Coeur d’ Alene.  He was born on June 25, 1958 in Murray, Utah, the youngest child of Ray and Shirley Stalder.  Kyle’s family moved to Alaska in December, 1958 while it was still a territory.  He grew up in Chitina, Alaska, survived the 1964 Great Alaska Earthquake, and loved living the subsistence life in Chitina.

Kyle and his family moved to Fairbanks Alaska in 1965 where he attended local schools, excelled in academics, and lettered in wrestling and the rifle team and survived the flood of 1967. His marksmanship trophies won him a scholarship to the University of Alaska Fairbanks. He took flying lessons and soloed in short order.

However, the call to help build the Alaskan pipeline redirected his focus to the construction and energy exploration drilling school through the Seward Skill Center.  His many drilling skills would take him all over Alaska, across the U.S., and to many countries around the world such as Jordan, Central America, and Mexico.

Later in his career, he found a home in Coeur d’ Alene, where he made lasting friends.  Kyle was an avid reader and historian, known for his quick wit, and could build and fix anything.  A true artisan, he was an expert mechanic, welder, and carpenter.

Kyle would do anything to help his neighbors and they to help him.  His family deeply appreciates the care, concern, and assistance Kyle received from his friends and neighbors, especially Mike Rue, Rusty and Deedee Campbell, and Darlene. He was blessed and will be missed by his family and friends.

His brother Keith, and sister Michele, can be contacted at keithstalder@me.com or emstalder@me.com and his son can be reached at jacobrstalder@gmail.com to share memories of Kyle.

A memorial service is planned for a later date when the family can travel.

To order memorial trees or send flowers to the family in memory of Kyle Stalder, please visit our flower store.
Send a Sympathy Card