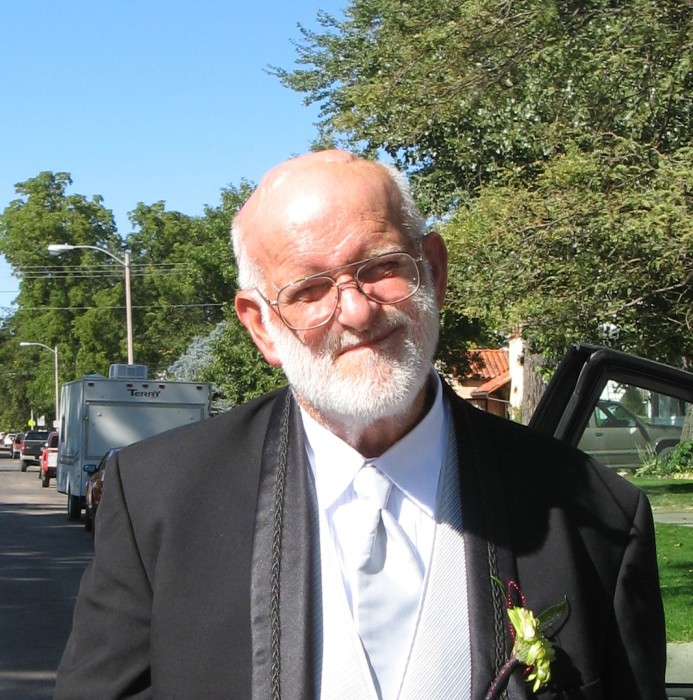 On Tuesday, February 19, 2019, Larry Gene Ritterling, loving husband and father, passed away at the age of 71 in Coeur d'Alene, ID at the Mannie E. Gladys Schneidmiller Hospice House.

Larry was born on January 31, 1948 in Deshler, Nebraska to John and Anna (Hoops) Ritterling. He spent his childhood on the family farm north of Byron, Nebraska before graduating from Byron High School in 1966 and attending Central Nebraska Technical College. He joined the Kansas National Guard/Army, serving through 1967-69 before returning to technical college and graduating. Larry then returned to Byron and started work as a carpenter. He married Corliss Lee on July 8, 1972, and their union was blessed with two children, Jennifer and Michael. After many years working as a carpenter and with city maintenance in Byron, Larry and Corliss moved to Coeur d'Alene, ID in 2014.

Larry was well loved by those who knew him for his sense of humor and his sometimes off color jokes. He adored his children and granddaughter, although he gagged while changing the kids' diapers. Larry was active in the American Legion, Byron Volunteer Fire Department, and Byron First Responders.

Burial services will be held in Nebraska at a later date. In leiu of flowers, donations can be made to the Coeur d'Alene Parkison's Support Group (501c(3)), in care of Beth Hatcher, 6931 West Riverview Drive, Coeur d'Alene, ID 83814.

To order memorial trees or send flowers to the family in memory of Larry Ritterling, please visit our flower store.
Send a Sympathy Card