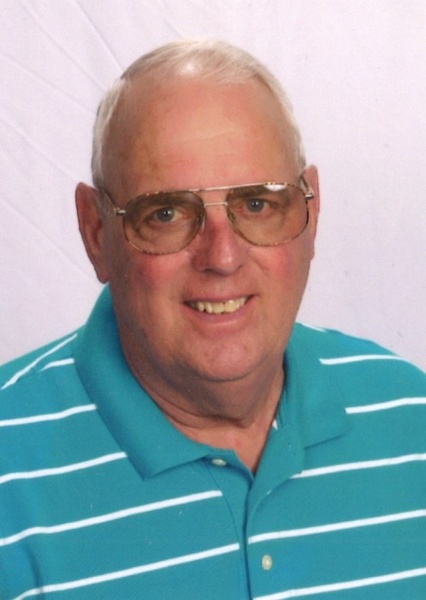 Lawrence (Larry) D. Wier, Lt. Colonel (Retired), (age 81) went to the loving arms of Jesus on February 25, 2019 with all of his family by his side.  Larry was born October 5, 1937 to parents Henry and Lena Wier of Belle Fourche, SD. Larry graduated from high school in 1955 from Belle Fourche.

He pursued a college degree in forestry at Oregon State University.  Learning the spelling and botanical names of all the Northwest trees and shrubs kept his family and friends entertained with more information than we could possibly understand.  Deciding to become a teacher instead of a forester, he returned to his home town and eventually graduated from Black Hills State University with degrees in Biology and English. He obtained a Master’s Degree in Educational Administration from the University of Idaho.  After two years of teaching in Newell, SD, he moved to Kellogg ID, and became a biology teacher advancing to Vice Principal.  Larry retired as Principal of Kellogg High School.  He was a long time member of Idaho Secondary School Principals and Idaho Association of School Administrators.  He was respected by students, colleagues and the Silver Valley Community.

Larry married Mary Jensen and had four beautiful children, Kenneth (Mary), Gerry (Denise), Ronald (Barbara) and Catherine Johnson (Bill).  He later married Marna Velzy Diekmann in 1980, and added the three Diekmann children Dawn, Beth and Fritz to the family.  His grandchildren are Erica, Rachel, Sarah, Ryan, Steven, Melissa, Kyle, Andru, Travis, Heather, Hunter, Tate and Karley.   His legacy to his grandchildren is giving generously each year to those who wish to pursue their college education.

Larry began a second career in The United States Army Reserve achieving the rank of Lieutenant Colonel.  His love for his country was evident in everything he said and did.  He often told family “the purpose of government was to protect us, not to provide for us.”

A lover of the simple pleasures in life his fondest memories would be KFC /$5 Fill-up with friends & family rather than a fancy restaurant. Camping with family and friends meant more to Larry than the cruises he often took.

He was very active with the Silver Valley and North Kootenai Good Sam groups and was Region 1 Manager for the State of Idaho Good Sam Association.  Winters found Larry and Marna enjoying the pleasures of being snowbirds in Yuma, AZ.  He enjoyed leading Jeep groups into the desert and his knowledge on these trips enhanced everyone’s lives. Larry also had a love for reading. If he loved the author’s writing in a novel, he could easily pick up that book and read it 12 more times.

Besides leaving a wonderful personal legacy, he left a special remembrance to the Kellogg area.  Larry and his biology students planted thousands of seedlings on the barren hills around the school that had been devastated by the smelter effect.

He was preceded in death by Lena and Henry Wier, Everett, Ella, and Rita Velzy; Randy, Keith and Stan Whyte.  Survivors are his wife Marna, his children, stepchildren and his grandchildren, James Velzy, Marcella Whyte, many cousins, nieces and nephews.

A memorial/scholarship fund, in honor of Larry, will be set up for a high school senior who pursues an education in the science field.

To order memorial trees or send flowers to the family in memory of Larry Wier, please visit our flower store.
Send a Sympathy Card