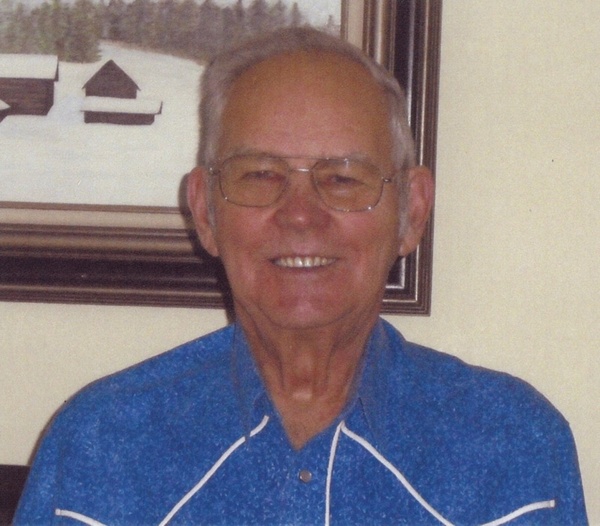 In his younger years, Lee farmed with his father in North Dakota, and enjoyed gardening throughout his life. Lee was a Golden Glove’s Boxer and Rodeo Saddle Bronc Rider; he also liked going out on his boat fishing.

Lee moved to Missoula, Montana in 1956. He worked for A.C.M. Lumber Company at Bonner, Montana. In 1972 he went to work at the Horner – Waldorf Pulp & Paper Mill in Frenchtown, Montana; where he worked for 27 ½ years and later retired from in 1999.

On June 11, 1977 he married the “love of his life”, Dee Brenner. They lived in Frenchtown, for 16 years before moving back to his wife’s hometown of Post Falls, Idaho.

Survivors include his wife, Dee at the family home; three daughters from a previous marriage and three stepchildren. He was preceded in death by his parents; one daughter; one brother and two sisters.

To order memorial trees or send flowers to the family in memory of Leander "Lee" Ternes, please visit our flower store.
Send a Sympathy Card