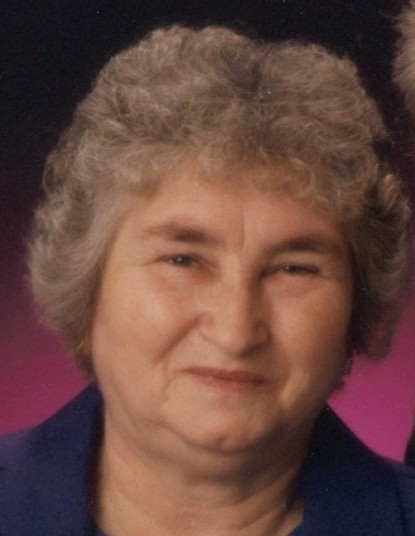 She married Charles Henry Andrews in Frankfort, Germany. She worked at Kootenai Medical Center, retiring after 35 years. She was a loving mother of two, grandmother of five and great-grandmother of nine.

She was preceded in death by her husband Charles Henry Andrews and grandson Michael Henry Pearson.

Funeral services will be at 1:00 p.m. Friday, November 12th at Evergreen Cemetery in Post falls.  Any and all donations should be made in her name to Schneidemiller House Coeur d'Alene Idaho.

To order memorial trees or send flowers to the family in memory of Leonore Andrews, please visit our flower store.
Send a Sympathy Card