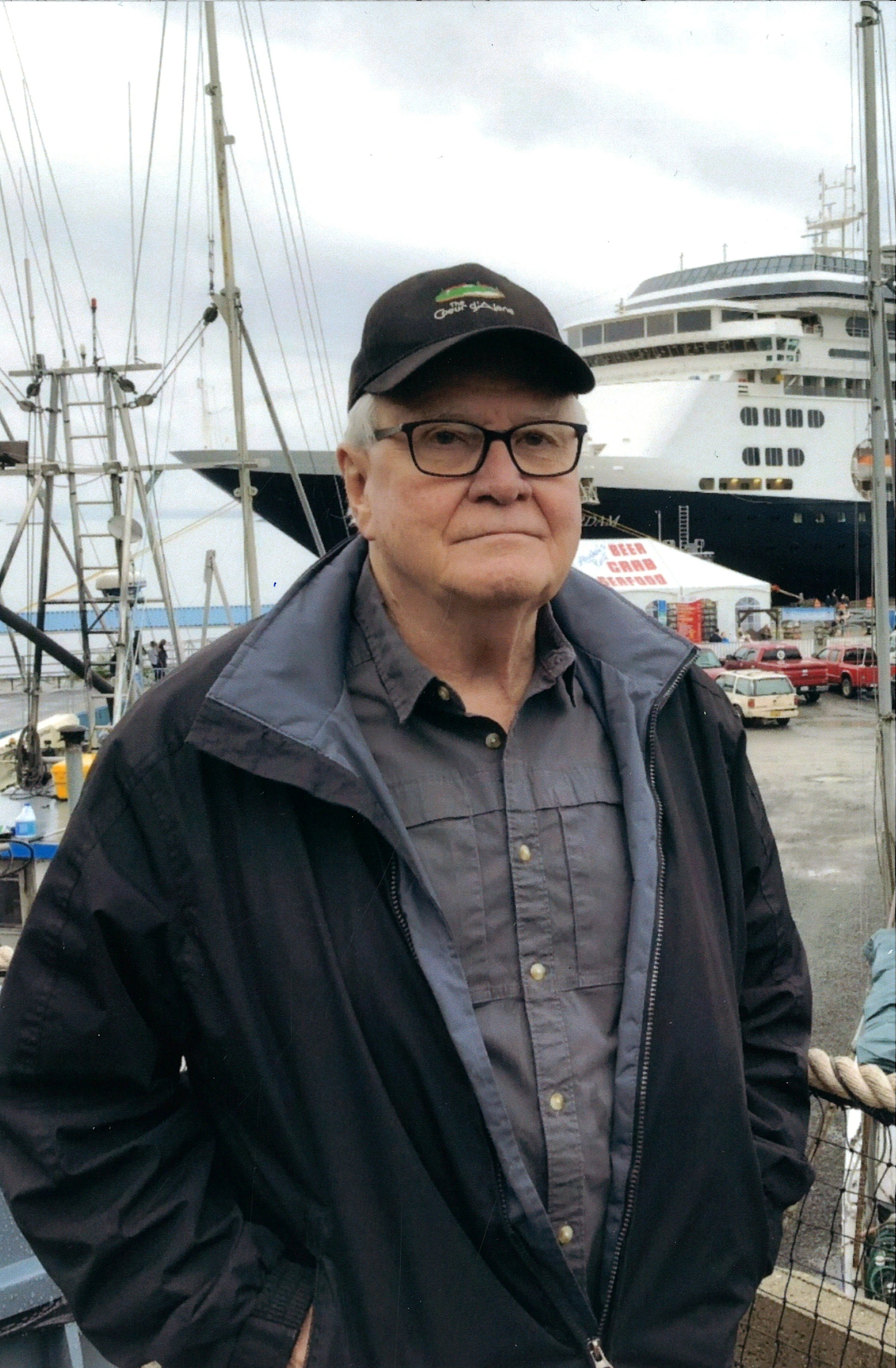 Jerry was born in Blackduck, Minn., on Oct. 28, 1944, to Guy and Ann Shaw. He was the second of three children. Jerry’s family moved to Alaska at an early age for his father's work. After a couple years they moved to Spokane, Wash., where he lived until 1994. Jerry was married to Sherry Shaw-Davies for 25 years. They raised their children in the Spokane area. He later married Lori A. Shaw in 1995 and resided in Post Falls, Idaho, until his passing. Jerry and Lori had a special bond between them, they enjoyed being together and cherished every moment they had during their 27 years of marriage.

Jerry loved spending time with family and friends. He was always up for a barbecue or watching the grandkids play sports or any activity they were involved in. He loved fishing, hunting and boating. He just love being outdoors.

Jerry drove a truck for Armour Meats and Capp Homes for many years. He later worked for W.T.B and Yellowstone Trucking before opening his own transportation brokerage business. He retired at the age of 72.

Jerry was preceded in death by his parents, Guy and Ann Shaw. Brother Russ Shaw and sister Karen Shaw.

He will be greatly missed by all of his family and friends.

The funeral service will be held at 1 p.m., June 4, 2022, at English Funeral Chapel in Post Falls, Idaho. Burial to follow at Evergreen Cemetery in Post Falls.

To order memorial trees or send flowers to the family in memory of Jerry L. Shaw, please visit our flower store.
Send a Sympathy Card