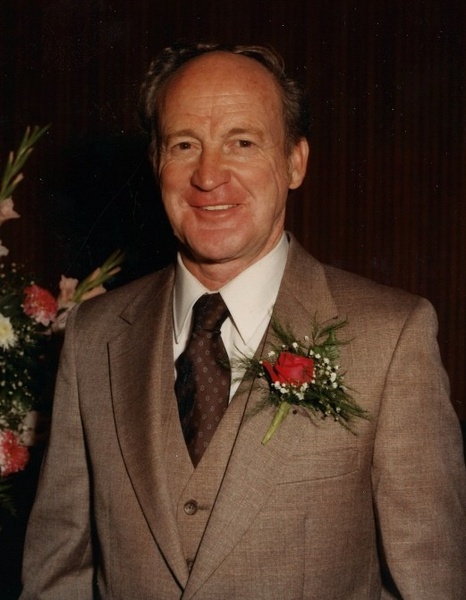 Lloyd was born on August 1, 1930 in Corvallis, Oregon to David and Berniece Rose. He grew up in Oregon with his five brothers: Richard, Carrol, Ewayne, Larry and Dennis. Lloyd entered the Army in 1951 during the Korean War and served as a tank mechanic. Over the years Lloyd worked for several newspapers and eventually owned The Cottonwood Chronicle in Cottonwood, Idaho. Lloyd built houses and with his pilot’s license flew construction crews to job sites for JP Seubert Construction Company in Cottonwood, Idaho.

In 1955, Lloyd married Wanda Zaring. They had two children Mike and Brenda Rose. In 1976 they were divorced.

Later Lloyd married Marilyn Stolley in 1983 and spent the next 38 years together in the Coeur d’Alene area. Lloyd was retired and able to travel, fly his plane, and spend time with his family and friends.

Lloyd is survived by his wife Marilyn, children Mike and Brenda Rose, stepchildren Mike, Sue and Rick Gardner, three grandchildren, one great grandchild and multiple nieces and nephews. Lloyd was a great man and made life fun for everyone. He was always looking for an adventure. He will be dearly missed by all of us who loved and knew him.

There will be a private family service.

To order memorial trees or send flowers to the family in memory of Lloyd Rose, please visit our flower store.
Send a Sympathy Card