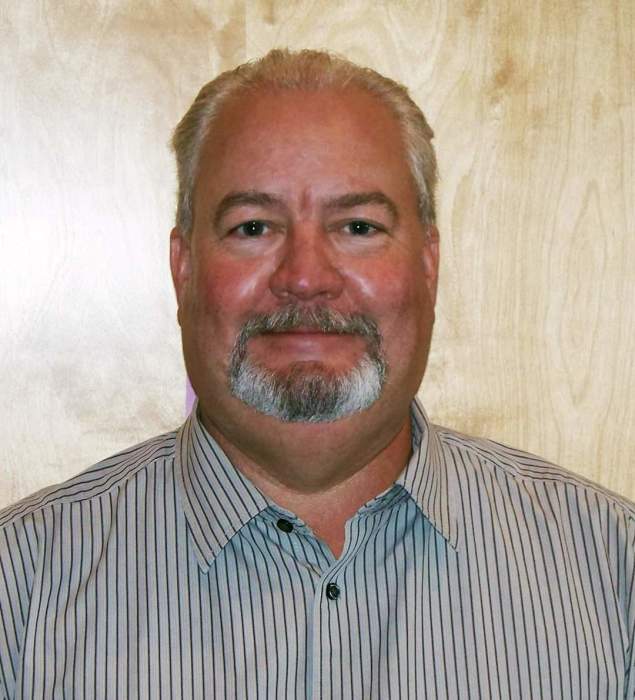 Pat McHenry passed away on October 10, 2019 at his home in Twin Lakes, Idaho. Pat was born on June 30, 1959 in a small Naval hospital in Crane, Indiana. The youngest of 8 children (7 boys and 1 girl) his family always attributed his loud, booming voice as his way of being heard over his siblings.  Pat’s Navy father moved his family to Camarillo, California in 1963 where he enjoyed riding his pony thru lemon and walnut orchards, surfing the beautiful Ventura County coastline and jet skiing with his best friend Johnny.  He graduated from Camarillo High School in 1977 and went on to graduate from Arizona Automotive Institute.  He moved to Idaho in 1992 where he remained to be closer to his daughter Emily, the light of his life.  Pat enjoyed employment in the trucking industry including his last position as Area Manager with Sunshine Disposal Company.

Pat was preceded in death by his Father, Marcus McHenry, his Mother, Thelma McHenry and loving oldest brother Mark. He is survived by his daughter Emily McHenry, and siblings Steve (Paula), Mike (Betty), Larry, Cliff (Maureen), Bob (Debra) and sister Sharon (Rick) McHenry Edwards. His nephews Dave, Mike, Bryan and Andrew looked up to him as a big brother and they enjoyed many outings and experiences with him. He was also loved by his many Texas cousins and Aunts.

There will be a private family Celebration of Life gathering at a later date.

“Death leaves a heartache no one can heal, love leaves a memory no one can steal.” ~Irish Proverb

To order memorial trees or send flowers to the family in memory of Louis McHenry, please visit our flower store.
Send a Sympathy Card