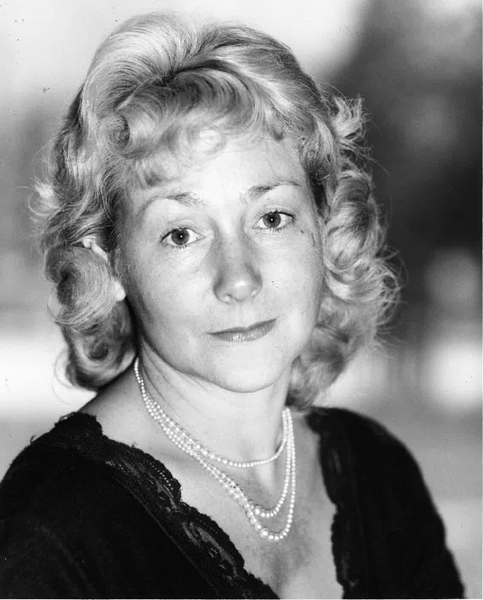 Margaret Evarts, 95, of Post Falls, Idaho, made her journey to Heaven on June 16, 2019, from Schneidmiller Hospice House. She was a beloved mother, grandmother, sister, and friend who gave everything of herself and her resources to others her entire life. Her daughter Carol, granddaughter Karen, and grandson Mike, were by her side.

As a freelance news photographer and photofinisher, Margaret documented a rich history of North Idaho, and many of her famous photographs can be seen today on display at the Post Falls Library. She worked for more than fifty years managing Evarts Studio, which featured personal, family, and news photography, alongside her husband, Neal, a WWII mapping squadron veteran, a photojournalist for the Spokane Chronicle, and NIC instructor. Margaret’s photos were published in magazines such as True Detective, Incredible Idaho, Official Detective Magazine, and Logger & Lumberman. She also worked as a printer for the Kootenai County Sheriff’s Office, U.S. Forest Service, Idaho Fish & Game, General Telephone and the FBI. Some of her more noted and favorite photos include the documentation of the Philip Linquist murder trial and the Coeur d’Alene Tribe’s Cataldo pilgrimage. These and other favorite photos can be viewed at her graveside service. She was also one of the first women in Idaho to do aerial photography.

When her husband, Neal Evarts, was serving in the U.S. Army Air Corps, Margaret and her young family lived on the Spokane River. As the third generation of Idaho homesteading pioneer women, she had purchased twenty acres from her grandmother, and she remembers hauling water from the river for the family’s use. Her land later became part of the Templin’s Resort Hotel complex.

Margaret and her husband captured many sides of life in the region, including reality, tragedy, happiness, and beauty. Margaret’s primary focus in her art centered on clouds, blue skies and lighting: she had an eye for light and beauty, and she reflected that vision in the way that she lived—always looking up. Now, we look up and remember how much she loved us, and we are forever grateful for the beauty she showed us.

To order memorial trees or send flowers to the family in memory of Margaret Evarts, please visit our flower store.