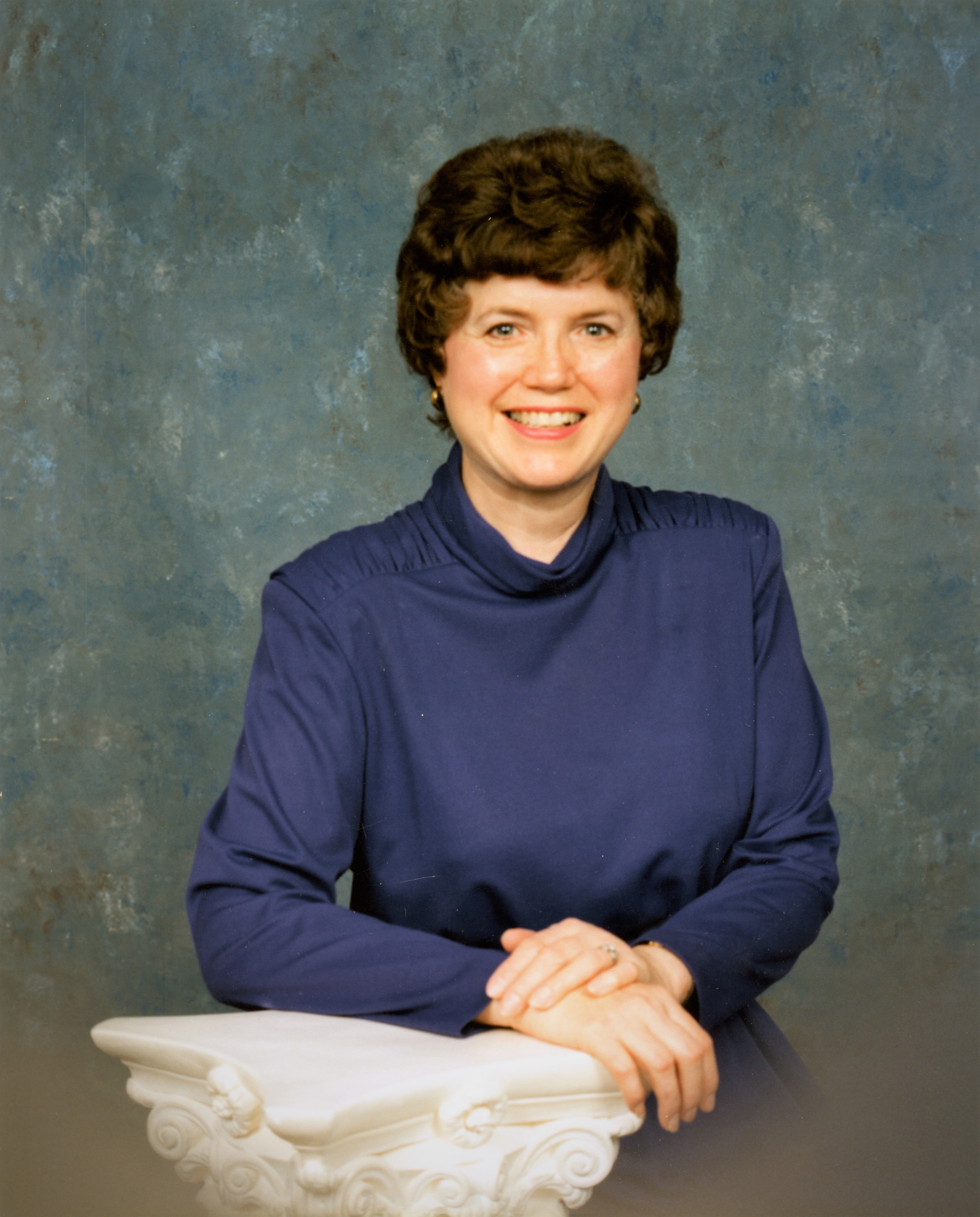 Martha Dean Dilts was born to George and Marjorie (Schaefer) Gastineau Aug. 18, 1938, in Dayton, Ohio. Martha’s early years included visits with extended family in Ohio and Kentucky, and she kept a hint of a country drawl for life. Her father later married Helen (Morris) Gastineau, and a brother, James, was born to the family. Eight years her junior, she had a special bond with Jim that lasted a lifetime. Her dad’s career took them to Oklahoma, where her she graduated from Midwest City High School. Notions of attending college melted away when she met a handsome young Airman at the USO Club. Norman “Pete” Dilts took her hand for what became a 56-year long dance, and the two were married at Tinker AFB, in September 1956. Pete’s career took Martha to adventures in Nebraska, Ohio, Georgia, the Philippines, Oklahoma, Massachusetts, Arkansas and North Dakota. She gained long-time friends coast to coast throughout their travels. Martha attended to the clamor of raising three energetic (and sometimes mischievous) young boys with her signature energy and natural sense of order; despite any challenge, her home was always tidy and inviting. She was an excellent cook and was known to lavish friends and family with 100 dozen cookies at Christmas.

During the 1970s, Martha’s faith journey began in earnest as she sought to know and follow her Savior Jesus Christ and attended Baptist churches. An eager student and natural teacher, Martha lead dozens of studies and Sunday school classes over the years and shared her faith with anyone, right up the end. She wore out several Bibles and amassed a large library of books on theology.

Retiring to Idaho, Pete and Martha lived in Post Falls and Sandpoint for over 30 years. Martha enjoyed vacation trips, Church activities, gardening, canning, crafts, walking and spending time with her friends, children and grandkids. A few years after Pete’s retirement from Idaho DOT, health problems began to multiply and they moved to assisted living in Spokane, Wash. After Pete’s death, her son Brian and his wife Karen tended to her needs frequently, living just a few minutes away. She died May 31, 2022, finding eternal peace in her heavenly home.

Martha’s Memorial Service will be at 1 p.m. June 10 at English Funeral Chapel, Post Falls, Idaho, with Pastor Mark Hardy officiating. Internment to follow at Evergreen Cemetery in Post Falls. The family thanks Conny’s Adult Family Home for their compassionate care.

Memorial donations may be made to KMBI Radio, Spokane at www.moodyradio.org.