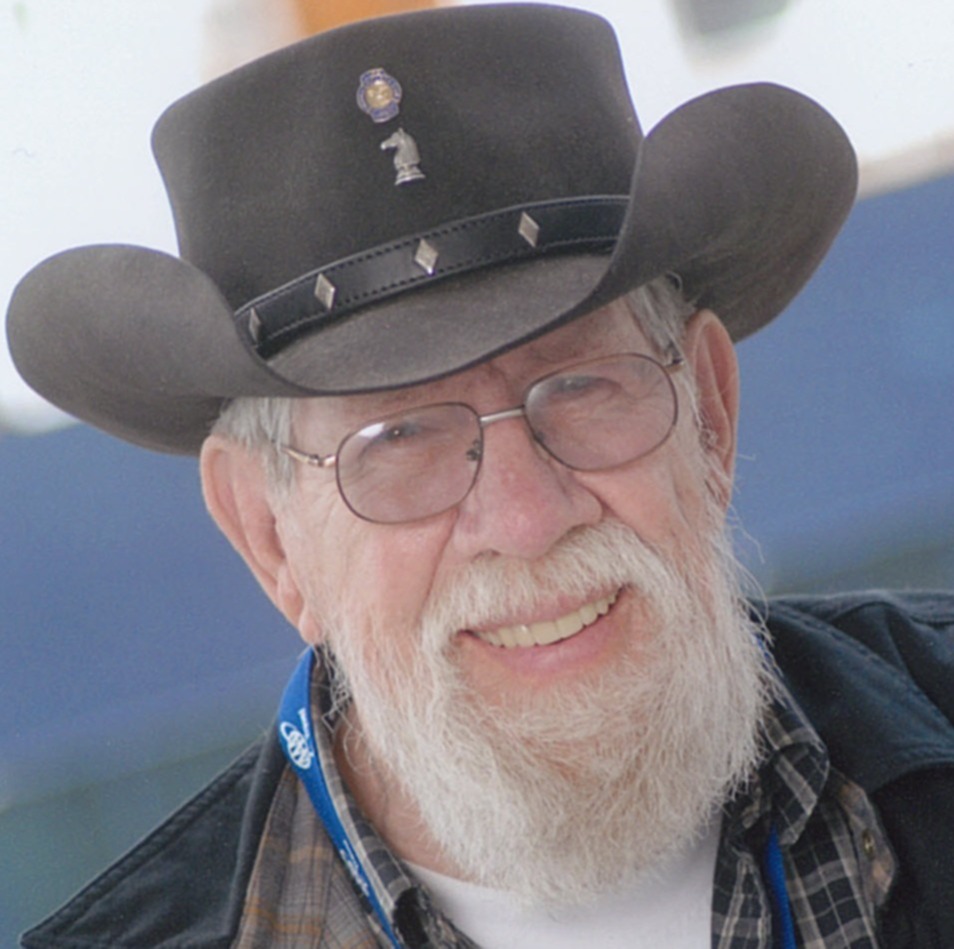 He attended elementary and high school in McKenzie Bridge and Eugene, OR. He joined the US Army at age 17 and was honorably discharged. Marvin completed gunsmithing school in Klamath Falls, OR. He designed and made a special cartridge, “Lee’s 22”. He always carried this cartridge in his pocket.

Marvin was accepted into and completed a 5 year US Navy apprenticeship for Journeyman Machinist with a special emphasis on metallurgy at Mare Island Naval Shipyard in Vallejo, CA. With journeyman status and new skills, he worked on nuclear submarines for 16 years.

While employed by the US Navy, he met the love of his life, May (Chavers). They married in 1960 and recently celebrated 62 years of marriage. They were blessed with the arrival of a beautiful daughter, Kristina, in 1968.

Marvin went to ground school and earned his license to fly single engine planes. He loved flying family and friends in the “blue skies”.

After 16 years working for the US Navy, Marvin was interested in new challenges. The family moved to Blanchard, ID in 1968 where he and May lived for 55 years. Marvin worked for various private contractors as a machinist/toolmaker in CA & WA until his retirement in 1992 at age 62.

Marvin was a lifetime member of the NRA, Golden Eagles, and the Snowbird Clan. He loved flying, gunsmithing, target shoots, “fast draw” shoots, gun & car shows, mountain climbs, fishing, and family vacations. He was quick to lend a helping hand and was well known for his sharp sense of humor. Above all, he had a lifelong love for his Savior.

Marvin was preceded in death by his parents, Elmer Murl and Hattie Evelyn (Hamilton) Lee and nephew, Brian Lee.

A memorial of Marvin’s life will be held January 21, 2023, at 1PM at English Funeral Chapel in Post Falls, ID. Our family welcomes you to come and share your special memories of Marvin.

A graveside service will be postponed until spring 2023 at the Blanchard Cemetery in Blanchard, ID.

Our family wishes to thank friends, relatives, Veteran’s In-Home Medical Team, Hospice, and the Blanchard Community Church for their many expressions of kindness and support during Marvin’s illnesses.

To order memorial trees or send flowers to the family in memory of Marvin Allen Lee, please visit our flower store.