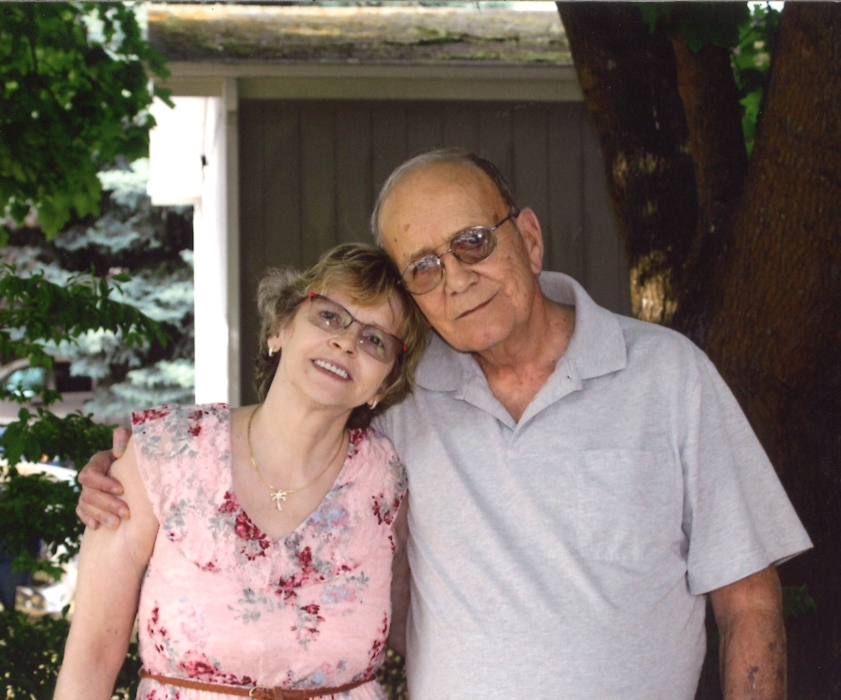 Michael passed away at his home on Oct. 19, 2019. Michael lived a very exceptional life. He was a Vietnam veteran, having served in both the Navy and Army, and he served as an Idaho State Police Officer for 37 years.

Michael will be greatly missed. At his request, no services will be held.

The family has requested that in lieu of flowers or gifts that a donation be made to the Wounded Warriors Project in Michael’s name.

To order memorial trees or send flowers to the family in memory of Michael Brink, please visit our flower store.
Send a Sympathy Card