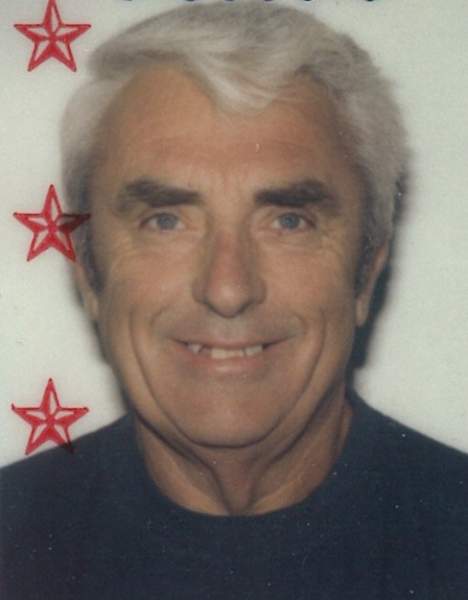 Michael was born in Santa Monica, California and returned to Heaven at the Schneidmiller House in Coeur d’ Alene after a long battle with kidney failure and congestive heart failure.  Michael was a resident of Post Falls, Idaho for 17 years.

Michael graduated from Downey High School in 1961 and served in the Vietnam War in the U.S. Navy as a Seaman E-3 from 1961 – 1963.  His career as a mechanic started in Downey, CA but he also worked in Grass Valley, CA, Auburn, CA, Las Vegas NV, Grants Pass, OR and he retired from Midway Dodge, Post Falls, ID.

Michael loved animals and always had dogs in his life.  Over the past several years his dogs Akesha and Toby were his constant companions.  He loved restoring and racing classic Ford vehicles with his friends.

Michael was preceded in death by his parents.  He is survived by his sisters Sharon M. Sampson of Placerville, CA and Kathleen J. Morris and husband Thomas L. Morris of Queensland, Australia.  He also had 6 nieces and nephews, nine great nieces and nephews and 1 great-great nephew.

His family suggests donations be made in his name to:  Kootenai Humane Society, Post Office Box 1005, Hayden, ID  83835 – www.kootenaihumanesociety.com.

To order memorial trees or send flowers to the family in memory of Michael Hart, please visit our flower store.