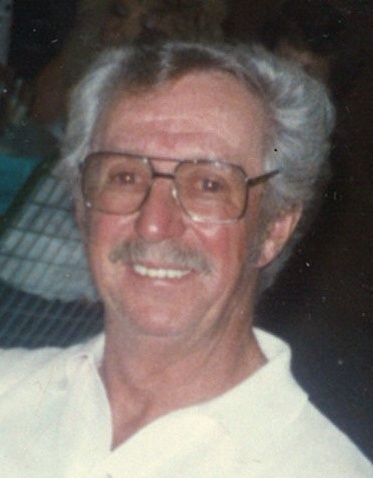 On Sunday, February 24, 2019, Michael Martin Lepka, loving husband and father to six children, passed away at the age of 79.

In 1962 he received a degree in Elementary Education from Lewis and Clark College. He taught for one year then began work in civil construction. Following a long and impactful career, he retired from Scarsella Brothers as a General Superintendent in 2001. Though retired, over the next decade he often acted as a consultant, lending his expertise and know-how to ongoing road projects.

When not working or spending time with his family, Mike enjoyed bad beer and good friends. He was a lifelong Idaho Vandals fan and rooted for his team through thick and thin. He found solace laboring in his yard and grew wonderful tomatoes. Whether on the golf course, around the campfire, or at the Hayden Eagles Club, he loved a good joke and would often launch into one with a mischievous smile and little warning; no matter how many times he’d told it before, he’d always laugh. In the summer he often retreated to the peaceful banks of the St. Joe River, and every winter he moved south to Laughlin, Nevada, to the dry air and the comfort of old friends at the Gold Nugget.

Mike was preceded in death by his parents, Leon and Helen; his siblings, Robert, Merriam, and Helen Marie; his favorite cat, JJ; and his son Kelly. He leaves behind his beloved wife, Sharon; his children, Mitch, Jeff, Cindy, Debbie, and Kristen; ten grandchildren; and twenty great-grandchildren.

Though he will be remembered for many things, Mike Lepka built roads. He built roads across the Northwest, from Seattle to Missoula, patterning our world and the way we move, hurrying us to work, to play, to home and loved ones. Many of you reading this have traveled by his ways and so, like his family, have been shaped by his hard work and constancy. His will cut through mountains and his legacy allows the rest of us to follow.

“The Road goes ever on and on

Out from the door where it began.

Now far ahead the Road has gone,

Let them a journey new begin,

But I at last with weary feet

Will turn towards the lighted inn,

My evening-rest and sleep to meet.”

—J.R.R. Tolkien, The Return of the King

A celebration of life potluck will be held on Sunday, March 31 at 2pm at the Hayden Eagles Club. All who knew and loved Mike are welcome.

To order memorial trees or send flowers to the family in memory of Michael Lepka, please visit our flower store.
Send a Sympathy Card