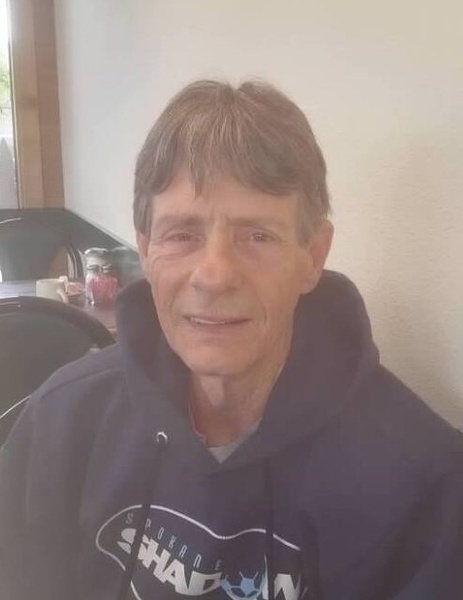 Our beloved brother, dad, grandfather and friend fought cancer until the end on February 14, 2021 when he drifted off to sleep to be with his wife, sister, mother and father.  Mike was born in Coeur d’ Alene, on July 23, 1951 to William Monaghan Sr and Alice (Bolich) Monaghan.

Mike joined the Army in 1969.  He went to jump school and also became a Green Beret.  He served in Vietnam in 1970.  Mike left the Army in 1973.  After the Army he did various types of construction work.

For the last 25 years Mike was very active within the AA community.  He was very proud of his accomplishments and helping others with theirs.  He was the kind of person that would give the shirt off his back to help someone and he raised his kids to have the same values.

Mike had three children, Mikey Monaghan Jr, Haylee Genevieve Monaghan and Madison Paige Monaghan.  He told them often how much he loved and cherished every moment they had together.  Mike fought cancer the last couple of years but could fight no more and is now pain free.  We all love and miss him so much.

He was preceded in death by his parents William Sr and Alice Monaghan, sister Lynda Dunham and his wife Heather Monaghan.

A celebration of Mike’s life will take place on Friday, March 19th at 11:00 am at Post Falls Real Life Ministries, Building 1, room 112.  A dessert reception will follow and we would love for you to bring your favorite dessert to share.

To order memorial trees or send flowers to the family in memory of Michael Monaghan Sr., please visit our flower store.