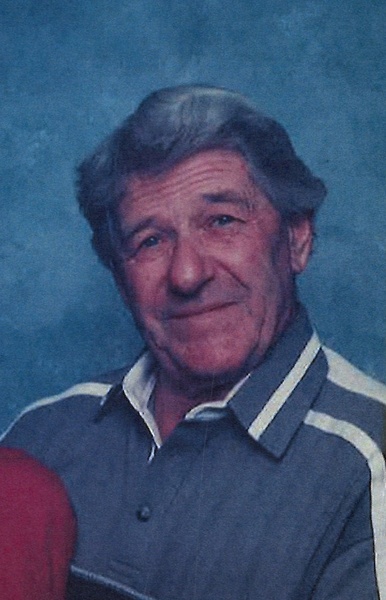 Mick Reader passed away March 16, 2022, in Coeur d’Alene, Idaho.  He was born May 20, 1933, to Frank and Lillie Reader in Blackfoot, Idaho.  He grew up in a large family, helping on the farm.  He learned a strong work ethic very early on.  In grade school, he met Marjorie North, his life-long Valentine.  They were married February 14, 1952.  After starting their family, they moved to Southgate, California, for a couple of years before eventually settling in Riverside, California.  While there, he worked construction and became a skilled concrete finisher.  During those years, he loved to take the family boating, camping, and visiting National Parks.  After a vacation to Coeur d’Alene, they decided to move here in 1969.  They opened a small neighborhood market and began a concrete construction business.  He did curb and sidewalks for many area builders and developers.  He also did many jobs for the City of Coeur d’Alene, including the large seawall steps at Independence Point at City Beach.

In his spare time, Mick was always working on or building something; homes, additions, garages, shops, you name it.  He loved to tinker on things.  One of his favorite projects was the lake cabin where they spent many great summers with family and friends.  He always remembered, very fondly, their time at “the lake.”

Later, they began spending winters in Yuma, Arizona, and did so for many, many years.

Mick was known as a hard-working guy, who did a nice job and got things done.

We love him and will always miss him.  He was preceded in death by his parents, his wife of 61 years Marge, son Rick, and infant daughter Linda; brothers Derwood, Luke, Marvin, Jay, Jack, and Howard.

To order memorial trees or send flowers to the family in memory of Mick Reader, please visit our flower store.