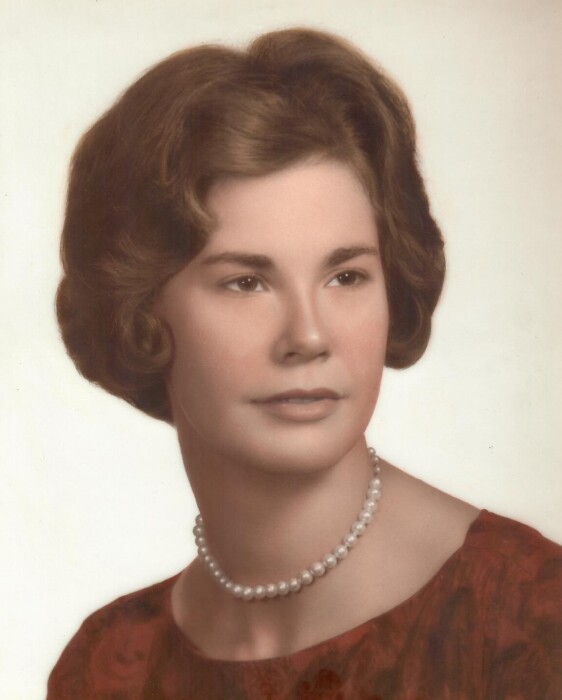 Nancy started school in the little red school house in Careywood, Idaho, during grade school she attended Southside School in Cocolalla, Idaho, and graduated from Sandpoint High School in 1964. She aspired to be a veterinarian but God led her down a different path. She worked as a cook and waitress in Athol where she met her future husband, James Heuett.  They married July 16, 1966. She briefly worked as an office assistant at Northern Lights until she moved to Orofino with her husband. For many years she worked side by side with Jim in the woods and later became a bookkeeper working for different construction companies and sawmills in North Idaho.

Nancy and Jim settled down in Rathdrum, Idaho, where they raised their 3 children. She had a deep love for animals and aspired to move back to the farm.  In 1988, her dream came true and she returned home to start her hobby farm. In 2017, they moved back to Rathdrum where she lived until her passing.

She is preceded in death by both of her parents; her brothers Fred and Frankie Shalz; and her half-brother Gene Shalz.

A graveside memorial is scheduled for 2:30 p.m. Friday, September 17, 2021, at Pinegrove Cemetery, 6693 W. Highway 53 in Rathdrum. A reception will follow at the Lions Club located next to the cemetery.

To order memorial trees or send flowers to the family in memory of Nancy Heuett, please visit our flower store.
Send a Sympathy Card