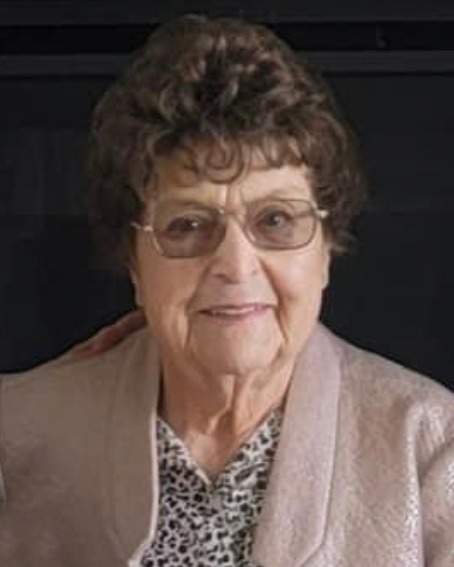 Naomi Fawn Anderson passed away peacefully and surrounded by her family September 5,  2022.

Naomi was born in Anaconda, Montana to Maude and Percy Campbell on April 13, 1934. She  moved to Medimont, Idaho when she was ten years old and attended school at Cave Lake  Grade School and then graduated from Rose Lake High School. She was active in sports with a  desire to become a teacher. She would go on to work for the Kootenai School District until her  retirement.

Naomi married the love of her life, Carl W. Anderson, on June 10th, 1952 in Coeur D’ Alene,  Idaho. Three days later, they were sealed for time and all eternity in the Idaho Falls Idaho  Temple of the Church of Jesus Christ of Latter-day Saints.

She was very active in her church service. She served in various roles in the Relief Society, the  Young Women’s, and the Primary organizations. Naomi strived to live her life after the example  of Jesus Christ and attended the temple throughout her life. She had many talents that she  shared with family and friends. She loved to sew and made treasured blankets for each of her  grandchildren and great-grandchildren.

A viewing for Naomi will be held on Thursday September 8th from 7:30-8:30pm at Nalder  Funeral Home at 110 W. Oak St., Shelley, Idaho. On Saturday September 10th, a viewing will be held from 10:30-11:15am followed by her funeral service at 11:30am at the Church of Jesus  Christ of Latter-day Saints, Fernan Lake Ward, at 2801 North 4th Street, Coeur d’Alene, Idaho. Interment will take place after the funeral service at Coeur d’Alene Memorial Gardens, 7315 N.  Government Way, Coeur d’Alene, Idaho.

To order memorial trees or send flowers to the family in memory of Naomi Fawn Anderson, please visit our flower store.