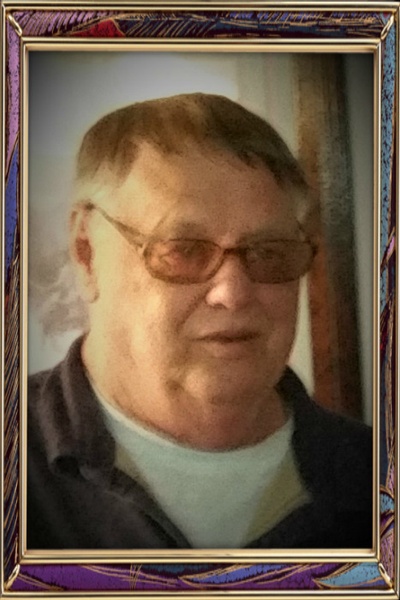 Heaven was needing another hero, so it is with both joy and sadness that we bid farewell to Nicky Leroy Brillon. Nick, as he preferred to be called, was born August 2nd, 1951 in Newport, Washington to Donna and Leroy Brillon. Nick was the second of five children.  In October of this year, Nick was diagnosed with late stage lung cancer and sought treatment over the following month to battle the terminal disease. It was on the evening of November 27th, 2019 that Nick entered into rest. He was an amazing husband, outstanding father, a loving; son, brother, uncle, friend and a once in a lifetime type of boss. Those who knew him will forever be changed by the impact he had on their lives.

In his younger years, Nick would often get into mischief, causing worry for his mother. But she always made sure he had the last piece of pie, after all, he was the only boy. Through his high school years, he enjoyed sports, basketball being his favorite.  He decided to forgo a basketball career and opted to join the Army serving his country both home and on foreign soils from early 1971 until 1977. Nick had many ventures before, during and after his military service; including marriages, traveling to visit family, working in the oilfields, sheet-rocking, mill work and corrections work.

In February of 1991 Nick’s life would forever be changed with the birth of his daughter, Brittany.  Those that would see Nick during those early years always knew that daddy’s little girl was always by his side. Brittany was known to out fish her dad on many occasions.

1999 brought Nick another miracle, finding love and a future family with Melinda Sonnen. It was in March of 2001 that Nick loaded up the family vehicle with five children, his future mother-in-law, and his future wife, to travel to Las Vegas.  Melinda and Nick were married on March 30, 2001 in a small chapel with their children and his mother-in-law by their sides.  The family honeymoon was spent adventuring in Disneyland.

Throughout the next 18 years the adventures continued.  Often traveling great distances with the kids to the Oregon Coast to his sister Chris's home to go crabbing or barbeques on the beach, to New Mexico for a wedding celebration and on to Mexico, to Seattle to celebrate a family members birthday and see the Space Needle. Nick and Melinda spent many years being camp cooks for the family’s summer camp where many would go to the kitchen to have conversations with Nick.

Nick was never shy to speak his mind and had a miraculous way of seeing people for who they really were. Nick worked for the State of Idaho for a combined 29 years serving in both Adult Correction and most recently, Juvenile Correction as a Safety and Security Supervisor.

Nick is survived by his wife of 18 years, Melinda, two daughters: Brittany (Brillon) Sams and her husband Jake and Nataiva Klinkefus and her three children; Nadia, Mateo and Amelia; three sons: Dakota Klinkefus, Dominick Klinkefus, Sheldon Klinkefus and his fiancé Ashlee and son Liam: and bonus son Dustin Blankenship and his family.

Nick was never a fan of funerals and would want his family and friends to celebrate his life rather than mourn it. A Celebration of Life will be held at Cottonwood Community Hall on Saturday, December 14th, 2019 at 11 am where stories and fond memories can be shared in remembrance of a great man.

To order memorial trees or send flowers to the family in memory of Nicky "Nick" Brillon, please visit our flower store.