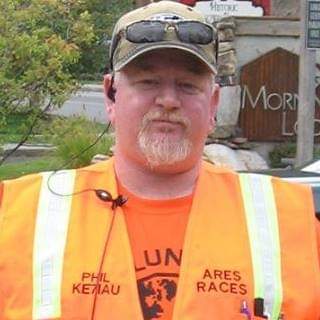 Some might say Phil was strong minded and when he set his mind on doing something, he usually got it done. Phil set his mind on marrying Charity Linden in Canby, CA on July 5, 1998. A year later they found themselves moving to North Idaho where they met up with his extended family and started Clear Blue Window Washing.  Not only was Phil capable of feeding the many mouths that passed through their doors with his wife by his side, but he also gave back to the community by volunteering at such events like Ironman Cd’A, OEM, and the MS Society with his family. These were just a few of the things he liked to do.

Phil was a kind, good and generous man who loved his family more than anything, and his passing has left a deep and painful void in all of us.

A Celebration of life for Phil will be held at The Altar Church 901 E Best Ave, Coeur d'Alene, Idaho on December 6 at 1:00 p.m.

To order memorial trees or send flowers to the family in memory of Philip Garner, please visit our flower store.
Send a Sympathy Card