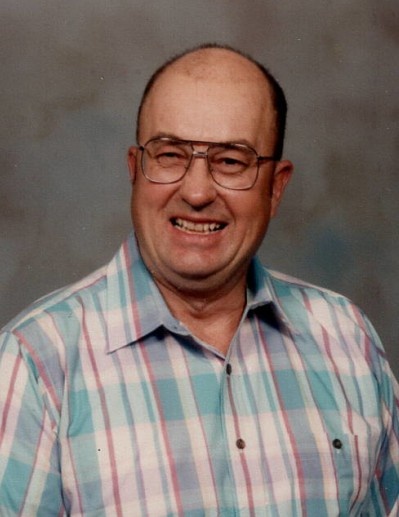 Philip “Arlin” Rajkovich, age 90, passed away Tuesday Oct 13, 2020.  Phil was one of 4 children born to Philip Steve and Lillie May Rajkovich in Princeton, Idaho where he grew up farming and ranching.  He spent his lifetime enjoying hunting with his uncle Preston Bunney and cousins Paul and Sonny.  He joined the Army in 1950 and was stationed in Germany until he was honorably discharged upon the death of his father and brother in April 1952.

Marlene Prelwitz was working at the café in Tekoa, Washington when Phil met her on a break from working road construction nearby.  They married in 1958 and had 2 children, Lonnie and Lynetta.  They moved to Spokane, Washington where he worked for General Machinery.  In 1969 they purchased property and settled in the Post Falls area where they built their own home.  He worked for Williams Equipment – Kenworth in Spokane until he retired in 1995.

Phil was an active member of the Post Falls Community Presbyterian Church.  He was also a member of Rathdrum Lodge No. 41 of the Free Masons and served as Worthy Patron many times in Clover Chapter #33 of the Order of Eastern Star.

He is preceded in death by his father Philip Steve and brother Larry, his mother Lillie May Morgan, along with sisters Naomi Tate and Sally Darby.  Philip is survived by son Lonnie and daughter Lynetta; grandchildren Christi Porsborg (Andy), Hallie Rajkovich, Rian Whealon, and Alex Whealon; and great granddaughters Aunika and Kylie Porsborg.

To order memorial trees or send flowers to the family in memory of Philip Rajkovich, please visit our flower store.
Send a Sympathy Card