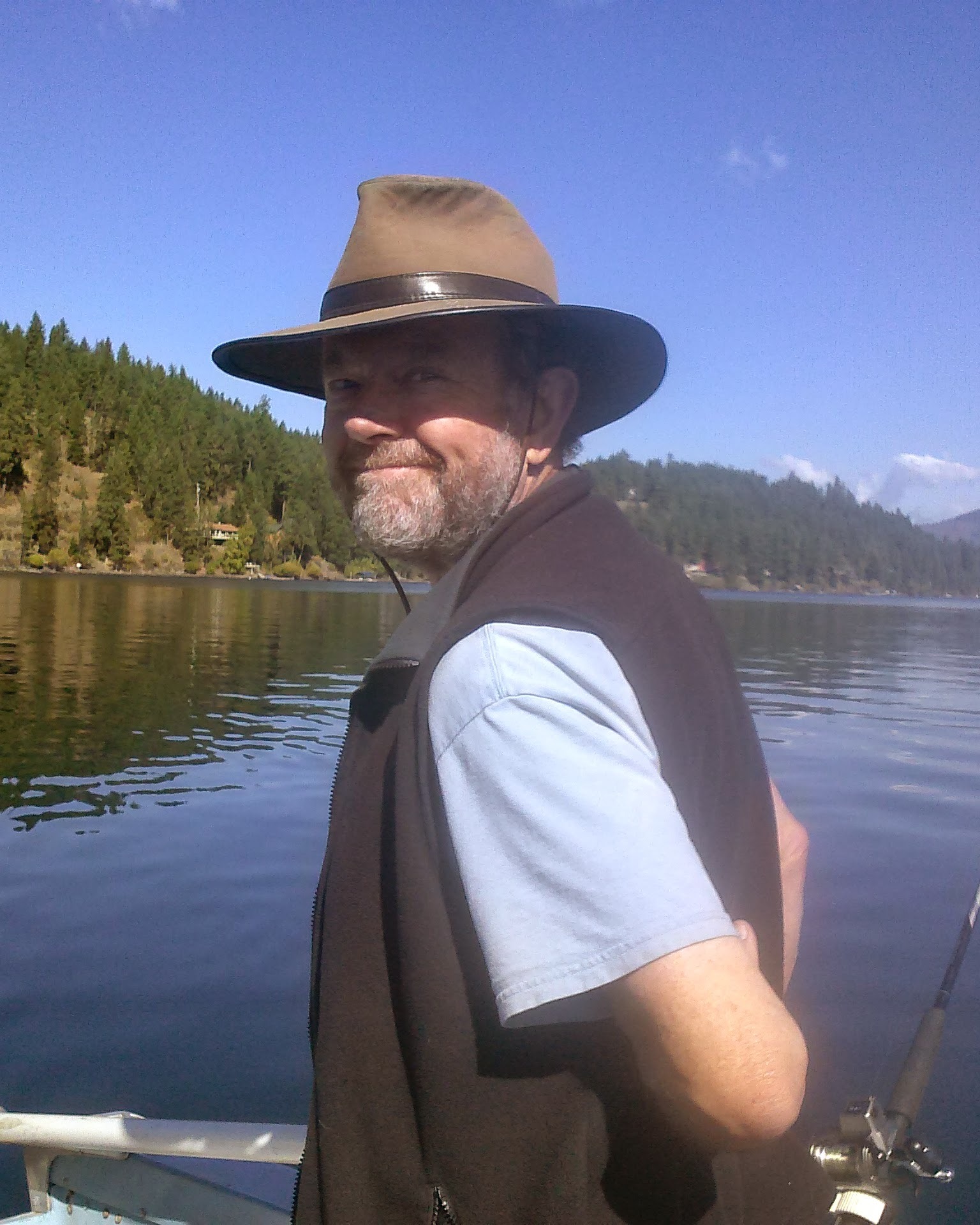 Raymond (Ray) James Whiteside, passed away on October 12th, 2022, after a valiant battle with Alzheimer’s Disease in Coeur d Alene, Idaho. He was 73 years old and is survived by his wife of 47 years, Maxine; his 3 children: Kevin, Travis, and Tammy; 9 grandchildren: Justine, Emmitt, Easton, Brayden, Chloe, Micah, Ava, Isaiah, Willow; and his 2 great grandchildren: Macie and Conor. He is also survived by his older brother Mel Jr. and sister Marge. He was preceded in death by his parents and his sister Jean.

Ray was born in San Mateo, California on June 19th, 1949, to Mel and Dorothy Whiteside. His family later relocated to San Carlos, California, where he graduated from Carlmont High School in 1967. Ray then went on to attend the College of San Mateo.

In 1975, Ray married the love of his life, Maxine, and they moved to Coeur d Alene, Idaho where they spent the next 47 years working hard and raising a family. He was a welder by trade and ended his career teaching welding at North Idaho College. He enjoyed spending time with family and friends. Ray loved fishing, hiking on Tubbs Hill, and playing cribbage and frisbee golf. One of Ray’s passions was to practice the art of Tai Chi. He also pursued his desire to become an artist, creating art using various mediums. He settled on working with metal and enamel. You would often find him downtown admiring other artists’ work in various art galleries.

Ray’s smile and sweet demeanor will be missed by all who knew him.

A Special Thank You to Orchard Ridge Memory Care for taking such good care of Ray.

To order memorial trees or send flowers to the family in memory of Raymond James Whiteside, please visit our flower store.