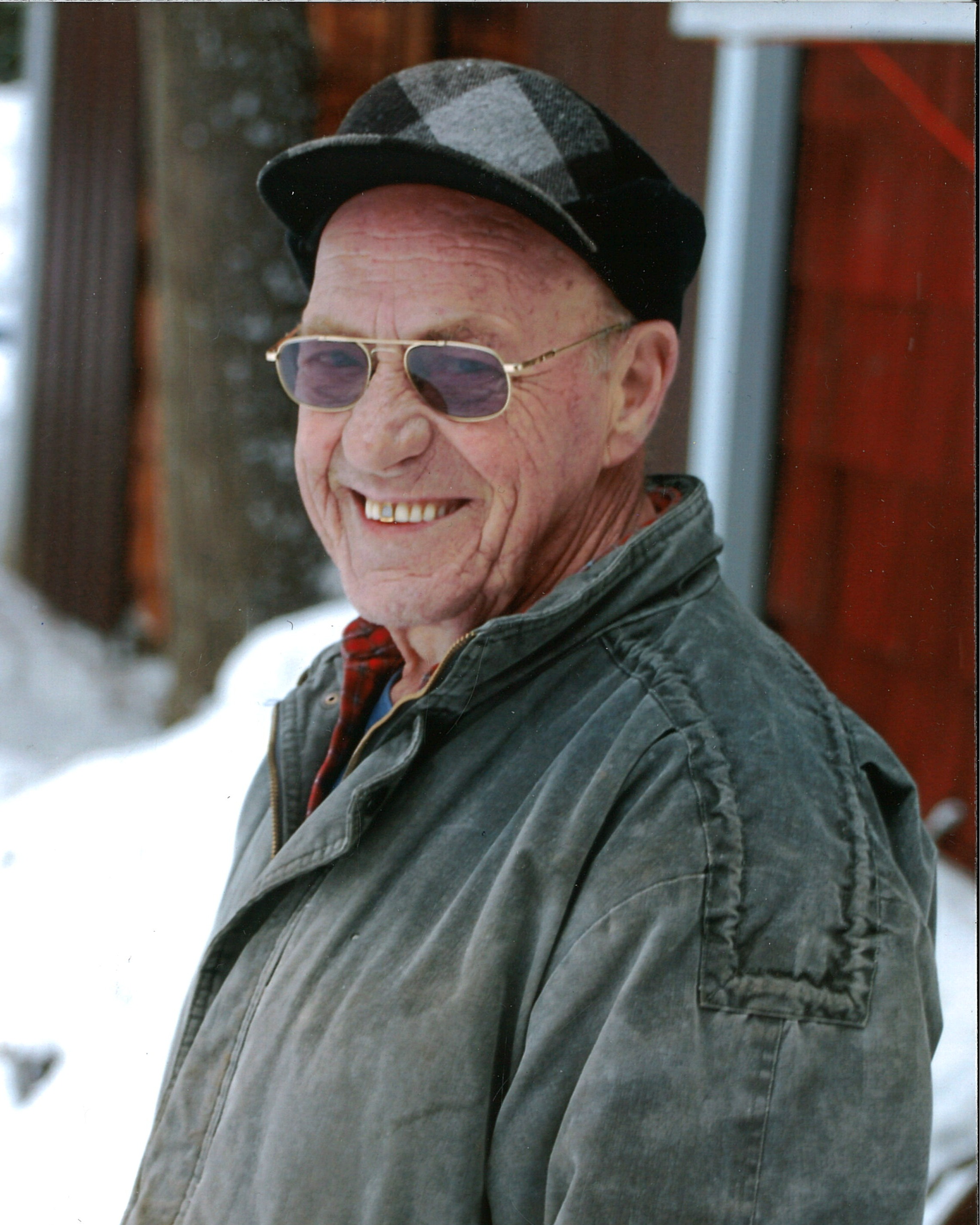 Richard was born on May 25, 1937 in La Grande, Oregon to Frances & Archie Conrad. He was one of seven children. Dick spent his childhood in Baker, Oregon. In 1958 in Joseph, Oregon he met the love of his life, Barbara Adeline (Basim) Conrad and they later married on May 31, 1959. After their wedding Dick and Barbara moved to Spokane, WA where he began working as a truck driver and starting their family. Richard and Barb had three children, Sandy (Conrad) Briese, Doug Conrad and Teresa (Conrad) Stevens. The couple raised their children on farms in Newman Lake, WA and Stateline, ID.

Richard spent 35 years as a truck driver and Teamsters Union Member, earning many awards for his safe driving.  He was a proud Fraternal Order of Eagles member and a past president of the Post Falls Eagles Aerie.  After retiring Dick moved up to their cabin on the north fork of the Coeur d'Alene River in Prichard, ID where he enjoyed many happy years going ATV riding, hunting, woodcutting and  snowbirding to Arizona.  Dick was a friendly, funny, kind and generous man who was always willing to lend a hand.