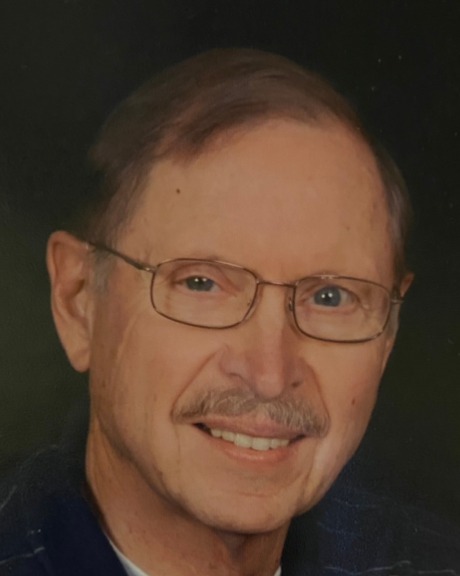 Kenneth and Loeta Dynes were living in WA when their first child, Dick, arrived. Dynes moved to Fairbanks, AK in 1949 and became homesteaders. While in high school Dick began singing. After graduation he moved to Nampa to attend Northwest Nazarene College.

He was blessed by many friendships and musical experiences. Dick met Anita Phillips at college. They were married 54 years and had one daughter, Carrie.

Services for Richard will be held at a later date.

To order memorial trees or send flowers to the family in memory of Richard Leland Dynes, please visit our flower store.