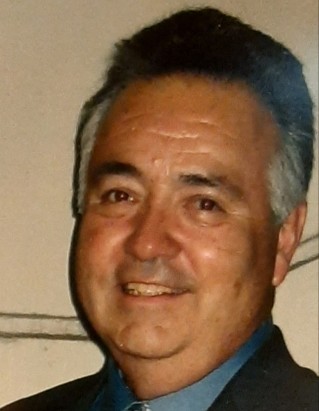 Richard Cecil Hernandez passed away at home after a valiant, yearlong struggle with cancer, on Feb. 14, 2020, at the age of 78. Richard was born Nov. 22, 1941, to Jess and Angie Hernandez in California. He graduated from Don Bosco Tech. and later attended Boise State College.

In 1961 he married Carole Lynne Pratt. He joined the U.S. Air Force to proudly serve his country from 1961 to 1965 and then served for 16 years in the Air National Guard Reserves. His military travels took him to Japan, Norway and Guam, but he called Mountain Home Air Force Base and Boise, Idaho, home until he moved to Coeur d’Alene in the early 1980s. He worked at Hells Canyon Dam and for the Idaho Transportation Department, where he retired after 32 years. Richard shared many memories with longtime lady friend and companion, Helen Hilby.

He lived life to the fullest with family and loved ones: camping, boating, skiing, hiking, hunting, traveling, theatre, NIC choir, family barbecues and volunteering at his church’s soup kitchen.

The real love of his life was airplanes. He judged airplanes at the Arlington and OshKosh Air Shows. His dream plane was the RV7, which he started to build after retirement. Sadly, he was not able to finish it due to his illness.

A Catholic funeral Mass will be held at 11 a.m. Friday, Feb. 21, 2020, at St. Pius X in Coeur d’Alene, Idaho. Graveside and reception will follow. In lieu of flowers, donations can be made to: Tanzania Orphans Upendo Community at www.touco.org, where orphans receive 100 percent of your donation.

To order memorial trees or send flowers to the family in memory of Richard Hernandez, please visit our flower store.
Send a Sympathy Card