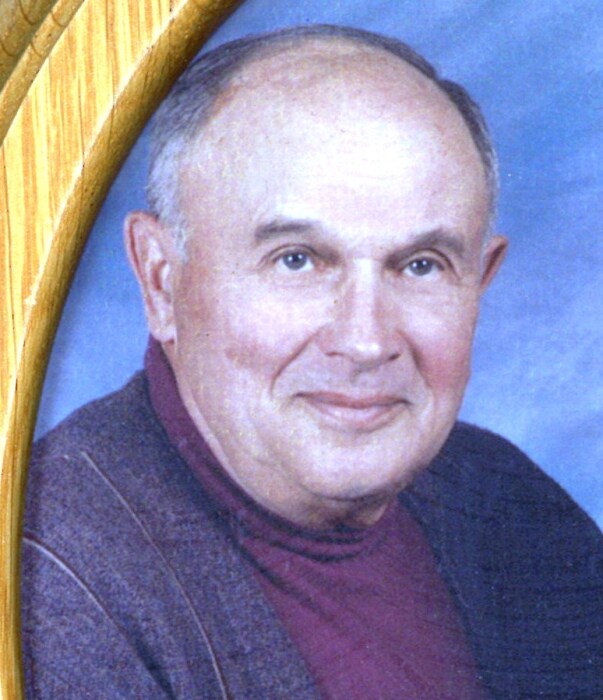 In the early 1950s, Dick served in the Marine Corps in Korea where he achieved the rank of sergeant. He then returned home to finish college at St. John’s University in Collegeville, Minnesota.

Dick married Joanne Helen Leisen of St. Cloud in 1955. He taught high school in Minnesota and Montana before attending graduate school at Montana State University in Missoula and then settled in Coeur d’Alene.

He had resided in Coeur d’Alene since 1966 when he began teaching at North Idaho College. He taught Biology, Microbiology, Genetics and Skeet Shooting for 25 years. His associations and re-acquaintances with students meant a great deal to him.

He was an avid hunter, outdoorsman and sports enthusiast. He refereed and umpired basketball, baseball and softball at the High School and College levels, as well as for the Parks and Recreation Department.  He umpired at the Women’s National Softball Tournament in Pennsylvania and was a master referee at the National Skeet Shooting Association world tournaments in Savannah, Georgia and San Antonio, Texas. He was a bit of a showman in both his umping and his teaching and he enjoyed announcing N.I.C. basketball games.

In retirement, Dick collected algae for educational slide-making labs in the U.S and Canada.

Over the years, Dick was a constant blood donor to the level of 25 gallons.

He loved his dogs which included four generations of German Short Hairs.

He was preceded in death by his daughter, Barbara, in 1956 and his wife, Joanne, in 2015. He is survived by his sons: Richard, Michael and Thomas; granddaughters: Holly Raymond and Keanie Raymond Bedwell (Austin Bedwell) and great-granddaughter Charlie Joanne Bedwell.

To order memorial trees or send flowers to the family in memory of Richard Raymond, please visit our flower store.