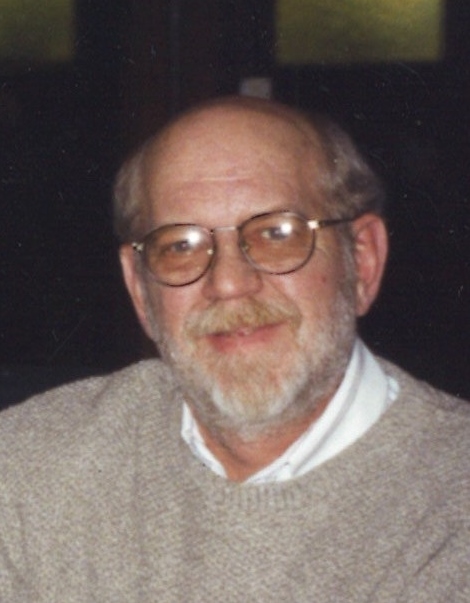 Richard E. Sarratt  (71) Passed away on April 16, 2020.  Richard was born on October 5, 1948 in Coeur d' Alene, Idaho to Clifford and Jamie Sarratt.  Rick graduated from Coeur d' Alene High School in 1967.  Shortly after graduation he entered into the United States Marine Corp.  on November 6, 1968 serving in Vietnam and was awarded several metals.  After his service was through he came home and in time started to enjoy sports and hobbies.  Rick married Diana Graves on November 14, 1982 and a year later the couple welcomed into the world their daughter, Michelle to join two brothers Shawn and Jason Paullas.  Rick worked for  Union Pacific Railroad for close to 20 years and then a saw mill for another  20 years while living in Sandpoint, Idaho where he and Diana raised a family.

Rick was very loved and will be missed.  He is survived by his wife Diana, sons, Shawn and Jason, daughter, Michelle, 7 grandchildren, lots of extended family and so many friends.

To order memorial trees or send flowers to the family in memory of Richard Sarratt, please visit our flower store.