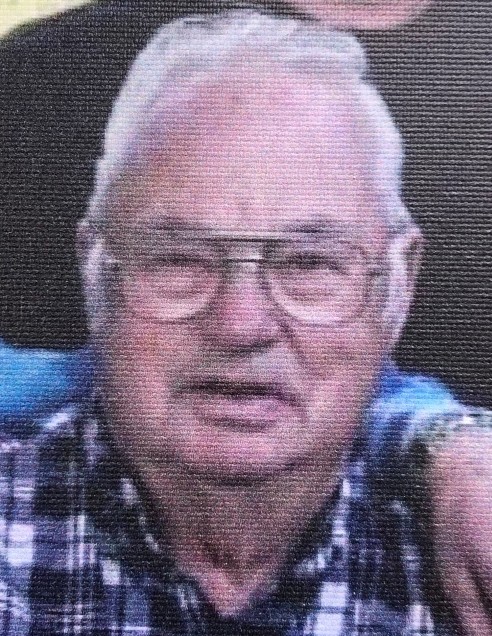 Richard Elmer Anstine (Ike) passed away at the Schneidmiller House (Hospice of North Idaho) on February 4, 2021due to complications from congestive heart failure. Prior to his death, he contracted and recovered from COVID 19while undergoing treatment for CHF and pneumonia.

Ike was born  June 27, 1932 in Rathdrum Idaho. He later enlisted in the army and served in the Korean War. He married Juanita Lake in 1953. They divorced in 1974, but always remained friends. Ike worked at Kaiser Aluminum Trentwood Works for 44 years before retiring at age 62.

He enjoyed hunting, fishing, camping, watching baseball on TV, and visiting with family, neighbors and friends under the big maple tree in front of his home.

Family and friends who knew and loved him describe him as a complex man who could be rather grumpy at times, but one whom at his core had a huge heart, and would help anyone especially family and friends, at a moment’s notice. And also, that he set a great example of what it takes to be a good grandparent and a good person.

English funeral Chapel will be in charge of his cremation. No services will be held at this time. Some of his ashes will be interred at the Veteran’s Cemetery in Medical Lake in the spring. His remaining ashes will be spread  in the Clearwater area, a place he dearly loved to hunt and fish. There will be a celebration of his life sometime later this year. In lieu of flowers, donations can be made to the Schneidmiller Hospice House.

To order memorial trees or send flowers to the family in memory of Richard "Ike" Anstine, please visit our flower store.
Send a Sympathy Card