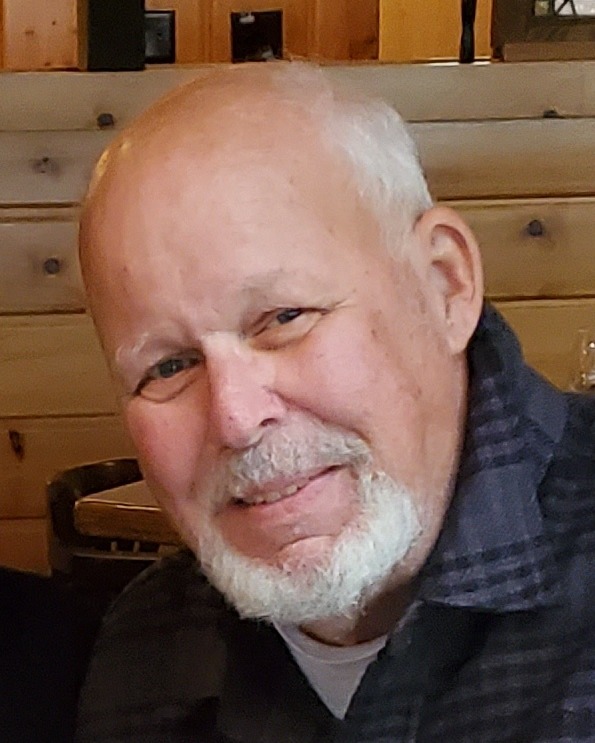 Bob started his working career at Deluxe Check Printers in St. Paul, MN, before moving to in Pinedale, WY where he owned and operated the Westwinds Café. After closing the restaurant he resided in CA and OR for a short period before settling in Coeur d’ Alene where he managed Spokane Hardware’s Coeur d’Alene Branch before retiring.

Bob was multi-talented. Anything he set his mind to he could accomplish. From his woodworking skills (making furniture, wood carving and making keepsakes for his family) to his extensive leatherwork (Saddle making, purses and more). Bob was an avid fisherman, who enjoyed fishing with family and friends. Bob had a special love for his dogs and enjoyed taking them on long hikes and to the dog park. He enjoyed a love of antiquing, reading, doing the daily crossword puzzle and playing a good game of cribbage or Aggravation with family and friends.

Bob is preceded in death by his parents, sister Renee Beissel, and brother Tom Bidon.

A celebration of Bob’s life will be held in the spring of 2023.

To order memorial trees or send flowers to the family in memory of Robert F. Bidon, please visit our flower store.