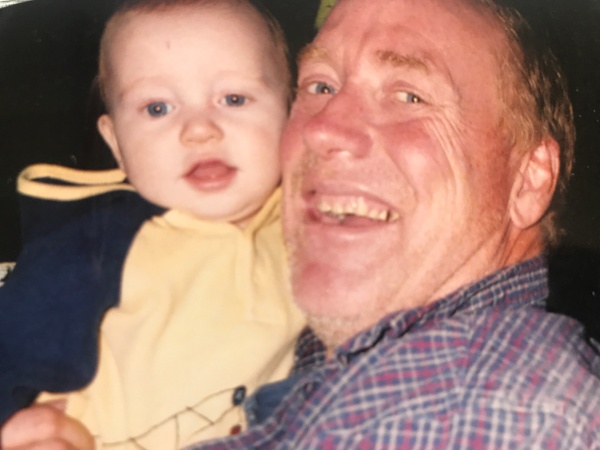 Bob Fleming (Robert), transitioned to heaven on April 12, 2022.  He died as a result of childhood asthma, in conjunction with injuries he suffered as a result of receiving the new drug, Remdesivir, that was forced upon him while hospitalized under Covid.

Bob was born in Coeur d’Alene to Robert G. (Bob) and Carolyn F. Fleming on August 1, 1962.  He spent his childhood in Hayden Lake with a great neighborhood of friends.  Bob worked most of his life in dirt moving.  He started early in life working in trucking with his dad when they owned Fleming Trucking.  He worked for many of the top construction companies in North Idaho including Peck and Peck Excavating where he worked until his injury.  Bob always seemed to excel in all his work and hobbies.

Bob had been married to Jackie Fleming of Idaho Falls and Marion Douglass of Spokane and remained in constant contact with them even at the time of his death.

Bob had only one child – Asher Joe “AJ”, born in April 2006 and he is what brought him much happiness.  At the time of Bob’s death he was working on a car for his son’s 16th birthday-just in time.

More than anything, Bob had so many long-time friends and new acquaintances for which he had great affection.  He loved to build hot rods, cars and motorcycles.  His shop was a haven for gearheads—especially for a unique truck he built for his son, AJ.  No one was a stranger to Bob and he loved tinkering and bartering with just about anyone.  He was a friend to all.

Bob’s funeral will be at the Altar Church at 901 Best Avenue, Coeur d’Alene on Saturday, April 30 at 3:30PM and we would love to see you there.
To order memorial trees or send flowers to the family in memory of Robert Glen Fleming, Jr., please visit our flower store.