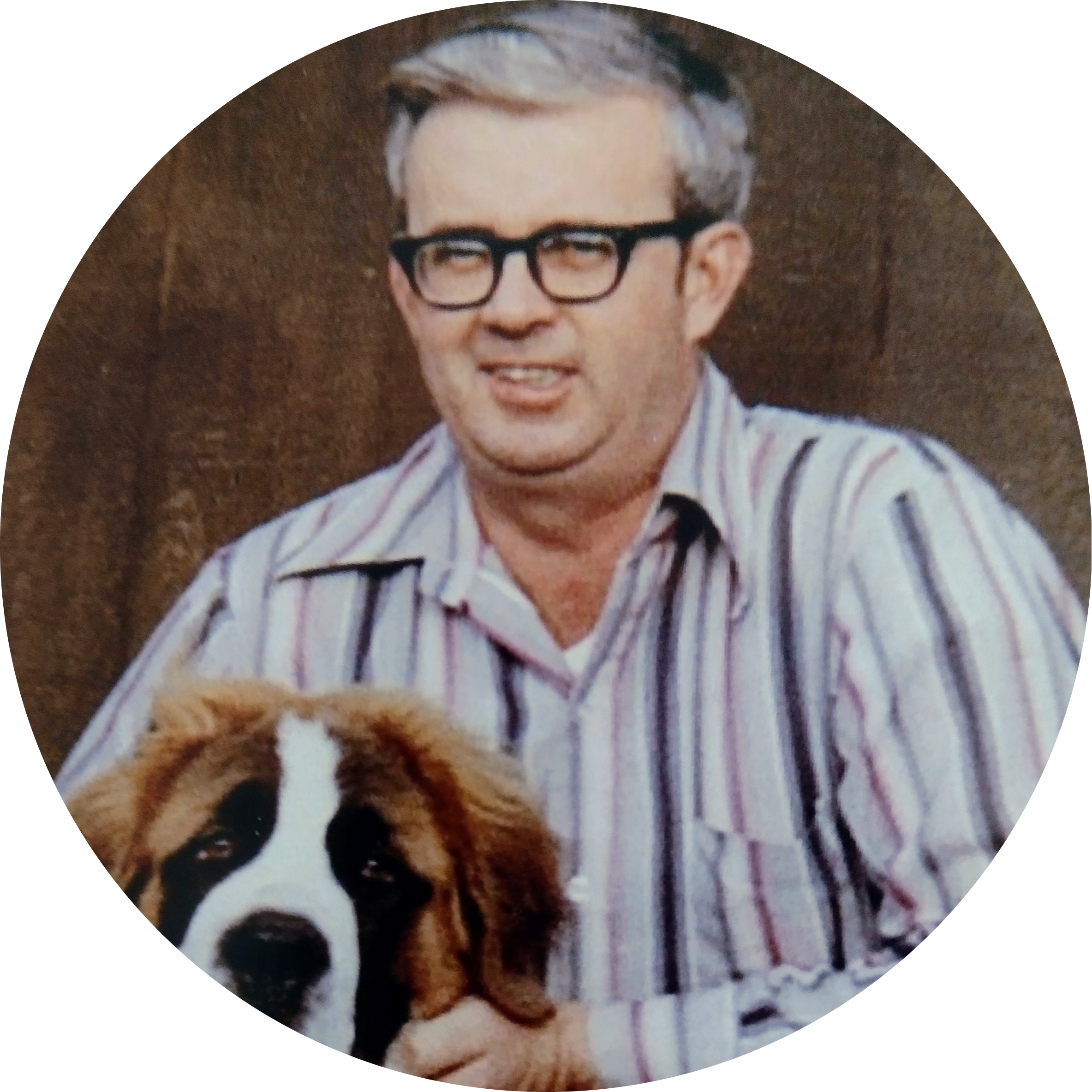 Bob was born and raised in Detroit and St. Clair Shores, Michigan. Shortly after high school he joined the U.S. Army and began to travel. At Fort Carson, Colorado he married Eleanor Fox of Calgary, Alberta on February 22, 1958. The Army took Bob and Eleanor to Maine, Germany, Florida, Hawaii, North Carolina, Washington, Montana, and Idaho. Along the way their family grew quickly as Richard, Michael, Jane, and Carolyn were born in the next 5 years. Wherever they went Bob loved to explore the cultures and natural wonders with his family. Photography was one of his favorite hobbies, and he always carried a camera on their adventures. The Army also took Bob to Vietnam and he proudly served with the 101st Airborne Division Screaming Eagles. In 1975 Bob retired from the Army in Coeur d’Alene, ID where he served as a recruiter downtown on 4th Street.

After all that travel Bob settled in Coeur d’Alene. He loved to talk to people, and this helped him to have many successful years in car sales and real estate. A special thanks to all the nice people he worked with, associates and customers, who became good friends. He shared a passion for golf with his sons and enjoyed all the local golf courses. Fishing was another favorite pastime for Bob from his early childhood. Bob and Eleanor would often escape to the mountains and rivers and lakes in their travel trailer. In 1993, after 25 years of marriage, Bob lost his beloved Eleanor to breast cancer. It was a difficult time, but Bob hit the road and traveled on.

In 1994 Bob met Barbara Greenough in Dillon, Montana. In 1996 they were married and had 26 wonderful years together. They traveled all over the west and Mexico, spending many winters in Sedona, Arizona and across California, staying in military campgrounds across the state. Bob loved to travel with Barbara. He continued to fish, and play golf, and he treasured his time with Barbara. They decorated and maintained a beautiful home and yard where they could relax together. He was a wonderful husband, strong, gentle and supportive. He loved his combined family and was proud of them all. They all loved him. He passed away peacefully on Friday, June 24, 2022  at Hospice of North Idaho Schneidmiller Hospice House.

He is survived by his wife Barbara, and her children Roxy O’Brien (Pat) of Rathdrum and Cheri Washburn (Larry) of Spokane Valley, and his children Richard Lee (Joyce) of Albany, OR, Michael Lee of Cd’A, Jane Gamblin of Boise, and Carolyn Kraft (Kyle) of Snoqualmie, WA, and daughter-in-law Diane Lee of Cd’A, and sister-in-law Betty Fox of Calgary, and 16 grandchildren and18 great grandchildren, and a multitude of nieces and nephews.

A memorial service will be held at St. Luke’s Episcopal Church in Coeur d’Alene on July 8th at 3 pm, and a military funeral honors service will be scheduled later at the Washington State Veterans Cemetery in Medical Lake. In lieu of flowers please send memorials to:

Please support Hospice of North Idaho. They made it possible for Bob to make his final journey with love, peace and dignity.

To order memorial trees or send flowers to the family in memory of Robert E. Lee, please visit our flower store.
Send a Sympathy Card