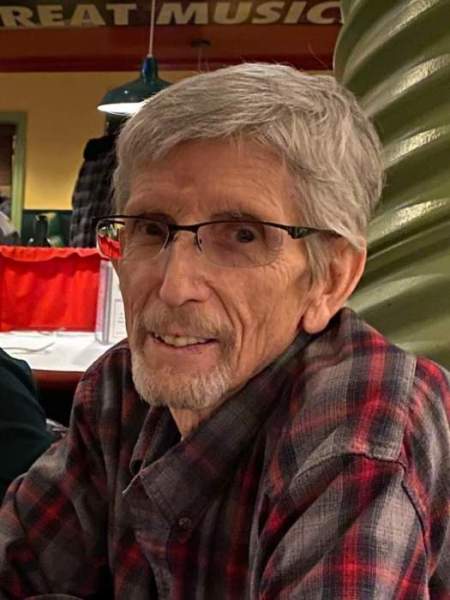 Rob, or Papa as he was known by all his grandkids, was born Oct. 19, 1951, in San Diego, Calif., to Cecil and Joyce Packard, who preceded him in death.

Rob was raised in Moscow, Idaho, where he hunted, played sports and was an avid wrestler at Moscow High School, graduating in 1970. Rob attended North Idaho College after high school, where he studied history and participated in wrestling.

Rob married the love of his life, Liz, in 1976. They enjoyed life in Coeur d’Alene, where they raised three kids, Sean, Ryon and Trinel, before moving to and settling into their dream home in Rathdrum, in 2001.

Rob worked for Idaho Forest Industries/Stimson Lumber for 34 years as a manager of DeArmond Mill, before taking on a new adventure at Integrated Personal as the manager of the Sandpoint office for 11 years.

Rob spent many years coaching his kids in baseball and football, and volunteering as a Big Brother in that program. Rob enjoyed running, hunting, fishing, golf and spending time down on the family ranch in Viola, Idaho.

Rob retired in October, 2016. He spent his retirement years enjoying his family and did some traveling, fishing, tinkering in the garage and he drove his wife around everywhere.

Rob is survived by his wife, Liz; sons Sean and Ryon (and his wife, Andi); daughter, Trinel (and her fiancé, Brad), five granddaughters: Elle, Charlize, Alyssia, Priscilla and Whitnee; two grandsons: Robert, and Jerek; and one more granddaughter on the way. He is also survived by two brothers: Larry and Mike; one sister: Linda (and their spouses); and many nieces and nephews.

In lieu of flowers, the family is asking that you please donate to the Lake City Community Church Food Bank.

Rob was loved by his entire family and friends and will be greatly missed. Until we see you again in Heaven!

To order memorial trees or send flowers to the family in memory of Robert Packard, please visit our flower store.